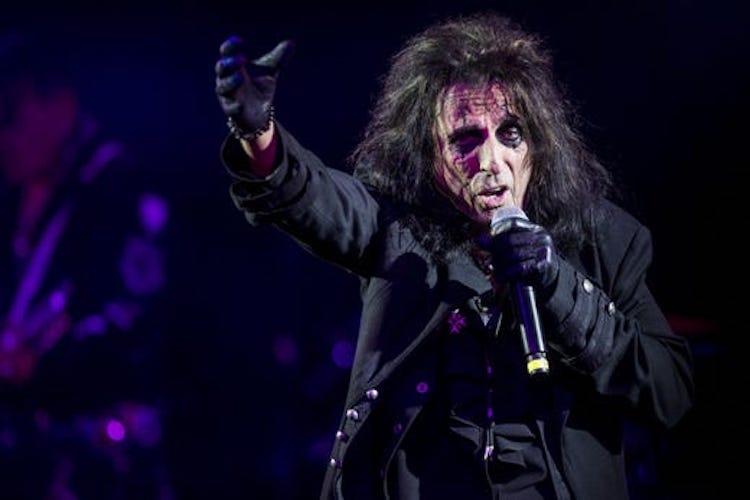 Alice Cooper is getting the band back together for his annual Phoenix benefit show next month.

The surviving members of the original Alice Cooper group will be joined onstage by actor, Johnny Depp during the 18th Annual Christmas Pudding fundraiser on Dec. 14 at Celebrity Theatre.

Depp will back up Cooper on guitar along with guitarist Michael Bruce, drummer Neal Smith and bassist Dennis Dunaway during the show.

Comedians Gary Mule Deer and Jim Breuer are also on the lineup.

“As always, Solid Rock is trying to put together a show with new and classic headliners,” Cooper said in a press release. “The uniqueness of this concert is that you’ll never see this caliber and variety of artists on the same stage again.”

Tickets, which start at $50 plus fees, are available through the Celebrity Theatre website.

Lights Of The World At The Phoenix Fairgrounds

8th Annual Phoenix Festival Of The Arts Coming In December