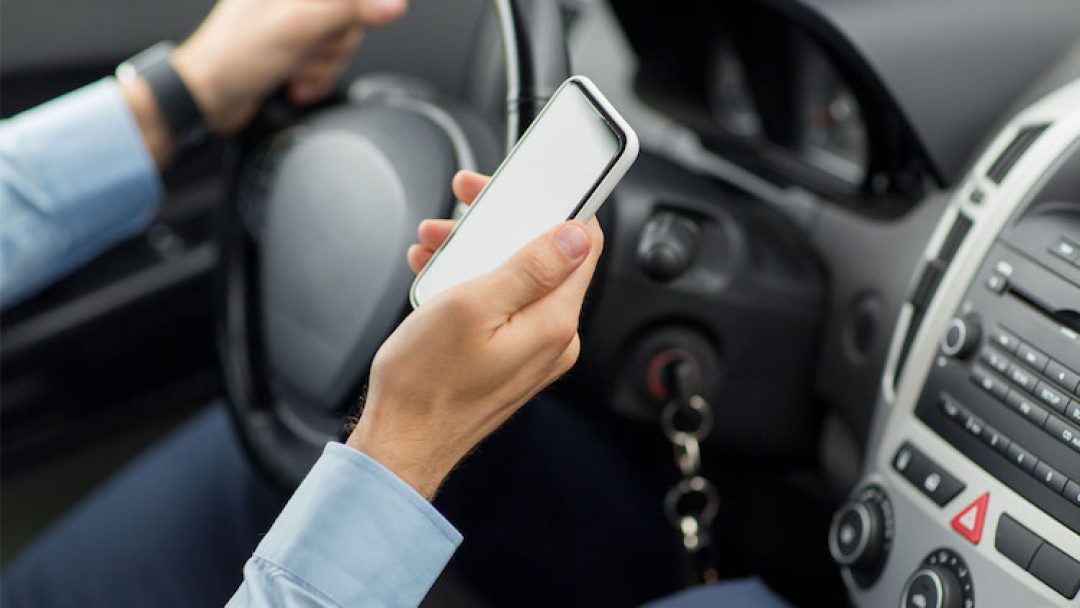 Even though a majority of states already have passed laws that ban texting while driving, thousands of people are still injured every day from distracted driving. Police officers in some states might soon have another tool that they can use to prove if drivers were using their cell phones before being involved in accidents. Lawmakers from Nevada are considering a proposal that would allow police to use a device known as the “Textalyzer.”

Textalyzers would enable law enforcement to prove that a driver was using their mobile phone while driving, and whether or not it could have been a factor in an accident. The devices that resemble iPads can be connected to a driver’s phone and registers screen clicks or swipes, timestamps and whether a message was incoming or outgoing.

Although the technology does not access or store personal content, opponents like the ACLU are expressing concerns that the measure violates privacy and the Fourth Amendment, which protects against unreasonable search and seizure. They contend that phone records can already prove or disprove cellphone use while driving.

Democratic Assemblyman Ozzie Fumo said, “Wouldn’t it be better just to give this technology to (the police) and so that they can utilize it after they get the warrant already? Nothing in this bill is actually new, ’cause the law enforcement (agency) already has the techniques and tools that we’re providing.”

Traffic safety advocate organizations are some of the main supporters of using Textalyzers to reduce needless deaths on the nation’s highways.