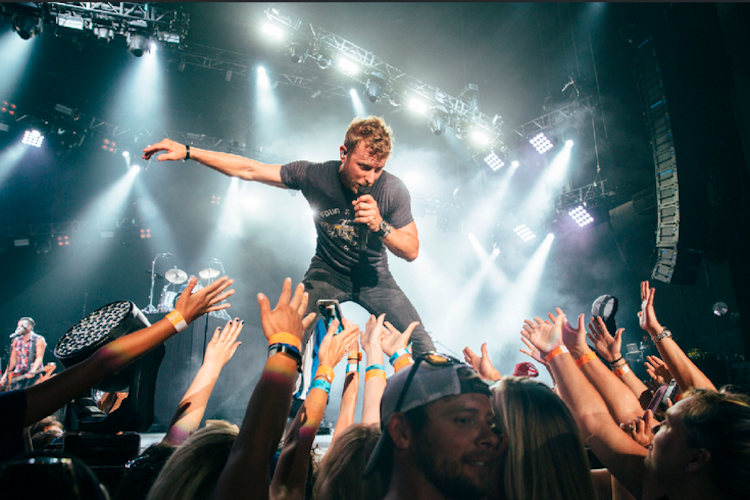 Dierks Bentley to Perform in Phoenix This August

Bentley’s Beers on Me tour will stop at Ak-Chin Pavilion near 83rd Avenue and McDowell Road in Phoenix on Aug. 27. He’ll be joined by Riley Green and Parker McCollum.

“I wrote a song a few months back with some friends called ‘Beers On Me’ that inspired this year’s tour name,” Bentley said in a press release announcing the tour.

“It’s a pretty simple recipe for summer – get your friends together, have a round or two and dive into some great country music. That’s exactly what Riley, Parker and I plan on doing out there on the road with our fans.”

Tickets go on sale to the general public Friday at 10 a.m. Arizona time.

The Phoenix-born Bentley hit it big in 2003 and has become one of the industry’s most popular country stars.

The singer/songwriter, who lives in Nashville, Tennessee, has maintained ties to the Valley through the popular restaurant chain that bears his name – Dierks Bentley’s Whiskey Row in Gilbert and Old Town Scottsdale.