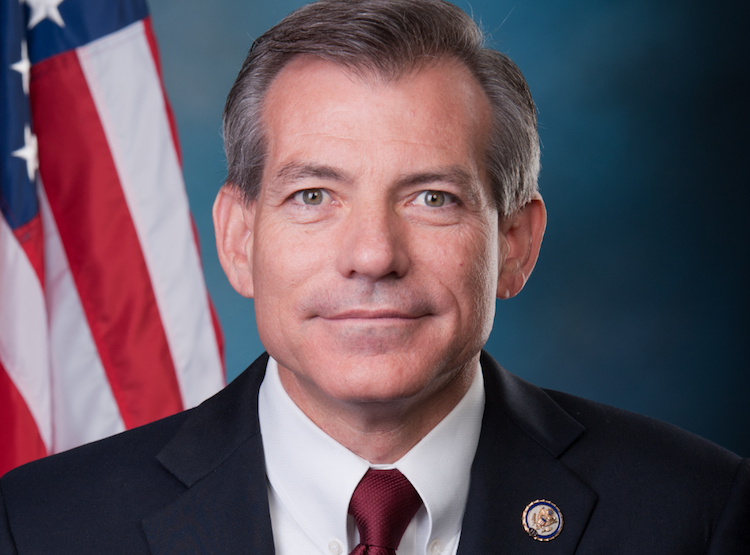 The fifth-term Phoenix Republican had been under investigation for two years over allegations that his office misused funds.

“As part of a resolution Representative Schweikert negotiated with the ISC (Investigative Subcommittee), he agreed to admit to all eleven counts in the Statement of Alleged Violations adopted by the ISC, accept a sanction of reprimand and a $50,000 fine, and waive all further procedural rights in this matter provided to him by House or Committee Rule,” the ethics committee said in a press release.

The committee submitted its report on the investigation to the full House with the recommendation to adopt its terms.

“We are pleased the Committee has issued their report and we can move forward from this chapter. As noted in the review, all issues have been resolved and Congressman Schweikert will continue working hard for Arizona’s 6th District,” said a Schweikert spokesperson.

The probe began in June of 2018 when the Investigative Subcommittee was assigned to look into allegations that the congressman had received illegal campaign contributions from then-Chief of Staff Oliver Schwab and other staffers.

Schwab resigned the next month after seven years in his position.

The probe was expanded in December 2018 after additional potential improprieties were uncovered.

An April 2019 report from the Office of Congressional Ethics recommended further review of the claims, noting there was enough reason to “believe that Rep. Schweikert authorized expenditures from his (Members’ Representational Allowance) … that were not for permissible official expenses.”

Schweikert raised just under $200,000 for his reelection campaign in the second quarter of 2020. His likely opponent in the November general election, Democrat Dr. Hiral Tipirneni, took in more than triple that amount for the race in District 6, which spans across the north Valley.

Tipirneni carried more than $1.6 million into the stretch run, while Schweikert had about $236,000 cash on hand.

MLB Season May Be In Jeopardy After COVID-19 Outbreak

TikTok App to Close Sept. 15 if Not Acquired by American Company