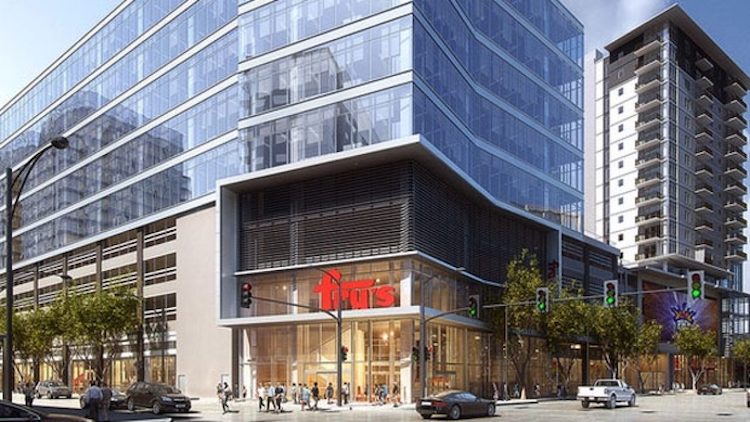 Downtown Phoenix will soon get their first major grocery store. The new Fry’s Food Store scheduled to open on Wednesday, Oct. 23 at 8 a.m.

The store is a 67,000 square-foot full-service grocery store will open at CityScape’s Block 23 high-rise, at the intersection of First and Jefferson streets in downtown Phoenix.

Customers will have the same amenities that other Fry’s grocery stores offer, including Starbucks, a pharmacy, deli, bakery, online ordering, delivery, and even curbside pick-up. Fry’s also announced that the downtown store will include a sushi station with grab-and-go meals and that Chompie’s will serve sliders, sandwiches, soups, breakfast items, and pre-packed meals.

US Census Bureau To Hire Thousands Of Arizonans For 2020 Operation

For the First Time in Over a Decade, Phoenix to Raise Trash Collection Fees