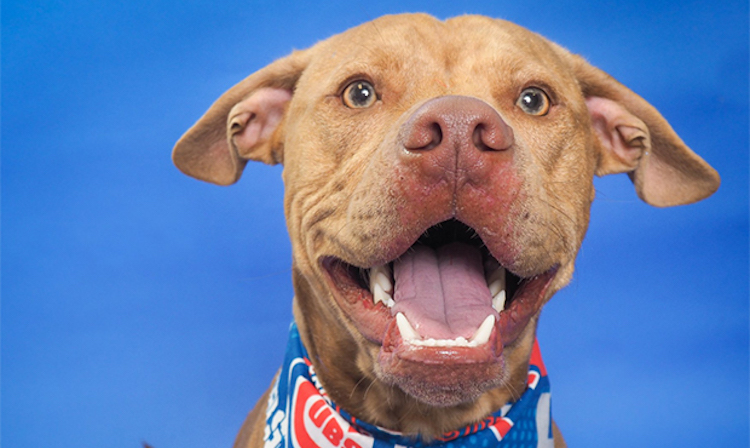 The number of animals being euthanized in Phoenix has reduced substantially since 2012 thanks to more dependable processes.

According to a study conducted by the New York Times, the rate of dogs and cats being euthanized at shelters in Phoenix fell from 46% in 2012 to 4% in 2018. Overall, the study showed, rates are down by 75% in the 20 largest cities in the U.S.

Maricopa County Animal Care and Control Director Mary Martin says that between her agency and the Arizona Humane Society, about 45,000 pets are taken in each year. Back in the 90’s, she recalls those numbers being six figures, with at least half of those animals being euthanized.

“When you can reduce intake to that extent, you take the pressure off the organization to make euthanasia decisions quickly,” Martin told KTAR News 92.3 FM on Tuesday. “We can be much more thoughtful about that process.”

Martin says her organization and the Arizona Humane Society have implemented many programs that have helped to lower these rates. Many of these programs focus on animals not having to come to a shelter in the first place.

They run a “return to owner” program that helps owners find their lost pets. They even have an interactive map where you can look for your animal, or post that you have found one.

Once an animal enters the shelter’s doors, the number one goal is to get them back out of those doors and into a loving home as soon as possible.

“Space is the No. 1 challenge,” Martin said. “When we have room to accept animals, it also means we have room to work with animals. When we get 50 or 100 animals in a day and there aren’t enough kennels to hold them, we have to make difficult decisions. That has not been the case for a long time.”

MCACC and AHS host several adoption events and will even waive adoption fees in order to get these pets to an owner.

Transport programs have been a huge part of Arizona’s success with getting euthanasia rates so low.

“The northwestern area of the country has shelters that are nearly empty,” Martin said.

Animals from Phoenix that need more time in shelters are flown up North to fill the void those shelters have.

Of course, Martin encourages pet owners to spay and neuter their fur babies to avoid overcrowding in shelters.