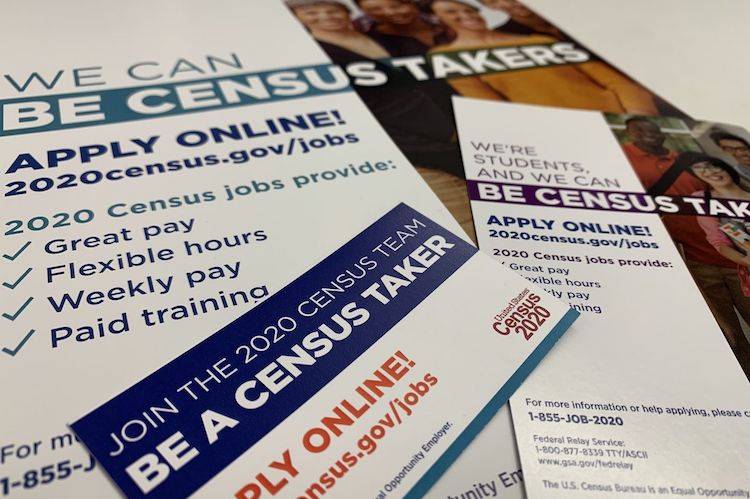 US Census Bureau To Hire Thousands Of Arizonans For 2020 Operation

The U.S. Census Bureau has plans to hire thousands of Arizonans to help work for the 2020 census.

Dennis Johnson, deputy regional director for the Census Bureau, said that the bureau intends to recruit about 50,000 workers for mostly part-time positions. Most Arizona positions pay anywhere from $15 to $19 per hour.

According to Johnson, about a third of those will be hired and more than half of those hired will work in Maricopa County.  “We’re going to be recruiting well into next year for all the census workers we need,” Johnson said.

Most of the jobs will be for census takers. The individuals will be responsible for visiting homes of individuals who do not complete and return a questionnaire.

“We want people who want to help their community,” Johnson said.

Those who apply must be 18 years old, have a valid Social Security number and be a U.S. citizen.

Remembering 9/11: Events In Honor Of 18th Anniversary Of Terror Attacks