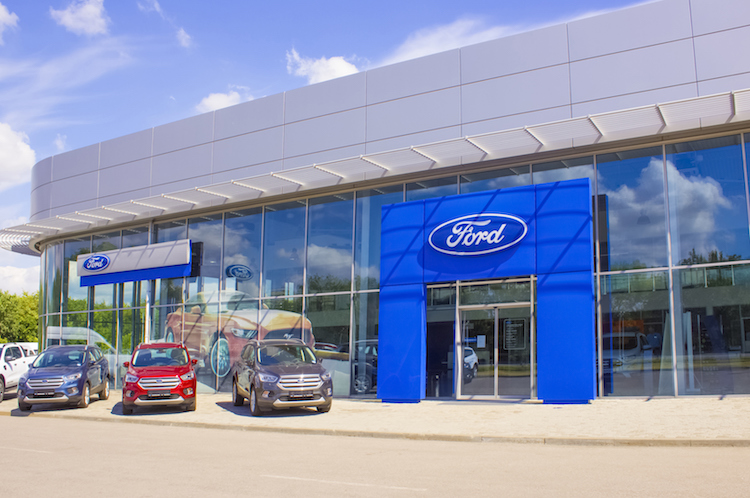 Ford Issues Massive Recall of 2.9M Vehicles That Can Roll Away

This week, Ford issued a recall of over 2.9 million vehicles to fix a transmission problem that can increase the risk of unintentional rollaway crashes.

The National Highway Traffic Safety Administration says in documents posted on its website reports that a bushing that attaches the shifter cable to the transmission can degrade or detach. That can prevent the vehicles from shifting into the intended gear. A vehicle thought to have been shifted into park may actually be in a different gear, allowing it to roll away.

Ford is aware of four injury reports due to the problem, and another six property damage claims. The company has a total of 1,630 warranty reports and 233 complaints about the problem.

Ford dealerships will replace the bushing and add a protective cap. Owners will be notified by letter starting June 27.