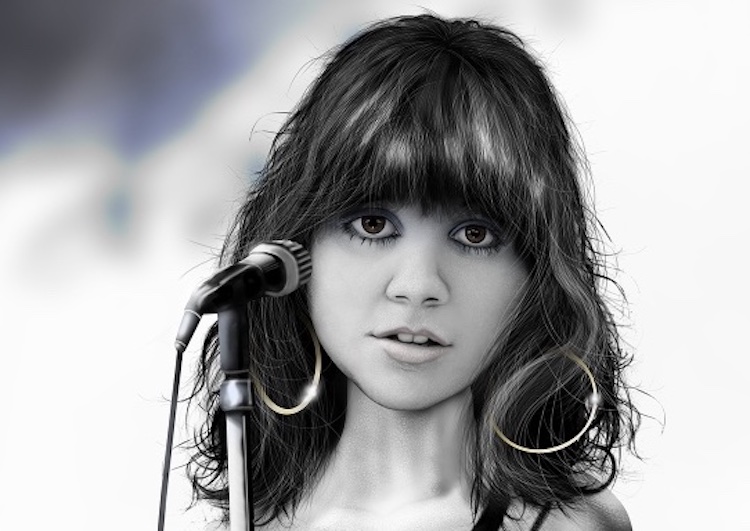 Tucson Music Hall To Be Renamed After Linda Ronstadt

The Tucson Music Hall will soon have a new name in honor of a southern Arizona native Grammy-winning superstar.

Mayor Regina Romero announced Friday that the music hall will so be named in honor of Linda Ronstadt.

“Linda Ronstadt is a beloved daughter of Tucson. It is time to honor her legacy and her ability to tell the story of our culture through music,” Romero said in a statement.

Ronstadt was influenced by the Mexican music she grew up listening to as a child in Tucson.

Linda Ronstadt started in the music in 1967 as the lead singer of the Stone Poneys, which was a country-folk trio that featured two of her friends from the University of Arizona. A few years later, she catapulted to success as a solo artist in a variety of genres including rock and Mexican ranchera.

Ronstadt has had a long time career as a popular singer from the 1970s that has lasted well into the 21st century. She has won nearly a dozen Grammys in various categories such as pop, Latin, country, and even children’s music. Her career sadly ended in 2009 with her diagnosis of Parkinson’s disease.

The Tucson Music Hall will be officially renamed on May 7 during the International Mariachi Conference Espectacular Concert. Ronstadt is scheduled to be in attendance at the unveiling of the new signage bearing her name.

“I am fortunate to be a member of a large musical family that has been associated with the City of Tucson since the 1800s,” Ronstadt said in a statement released by the city. “My entire career was informed and nurtured by the music we made as I was growing up here.”

Old Tucson Site May Get A New Life