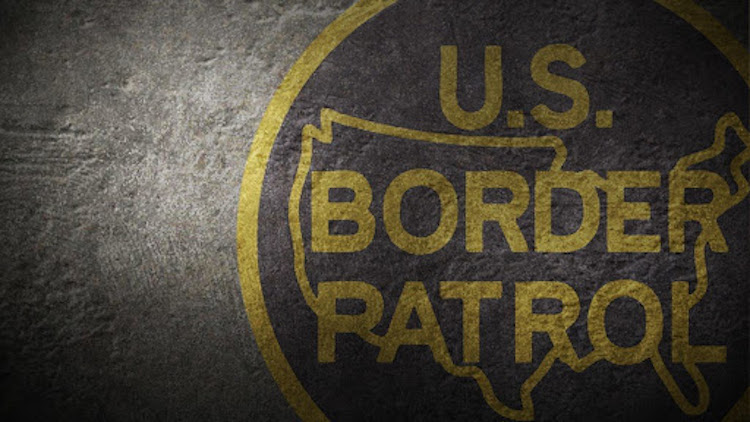 The targeted human smuggling organization is alleged to be responsible for illegally smuggling large numbers of individuals from Mexico, Central America, and South America into the District of Arizona and other locations throughout the United States. The enforcement operation on March 2, 2022 included the execution of six arrest warrants in Mexico for smuggling coordinators: Arturo Tienda-Garcia, aka “Tuercas,” Jose Guadalupe Tienda-Garcia, aka “Pantera,” Gilberto Escalante-Osuna, aka “Mochomo,” Uriel Cruz-Tienda, aka “Quiqui,” Cristal Tolentino-Hernandez, and Alfonso Sotelo-Contreras, aka “Pajaro.”

United States authorities provided assistance to Mexico’s Attorney General’s Office through coordination under Joint Task Force Alpha (JTFA), which was established by Attorney General Merrick B. Garland in June 2021 to marshal the investigative and prosecutorial resources of the Department of Justice, in partnership with the Department of Homeland Security (DHS), to enhance U.S. enforcement efforts against the most prolific and dangerous human smuggling and trafficking groups operating in Mexico, Guatemala, El Salvador, and Honduras. The Task Force focuses on disrupting and dismantling smuggling and trafficking networks that abuse, exploit, or endanger migrants, pose national security threats, and are involved in organized crime.

To date, the United States Attorney’s Office, District of Arizona, has prosecuted U.S.-based coordinators and operators with alleged ties to the same smuggling organization including Benjamin Gallegos, Amalia Gonzalez-Lara, Sergio Vazquez-Flores, Macario Ulises Barragan-Cisneros, Jaziel Tienda-Ibarra, Daniel Garcia-Salgado, Cesar Bermeo-Diaz, Isamar Chaparro-Vizcarra, and Oswaldo Tienda-Castro. These nine individuals have been convicted of Conspiracy to Transport and Harbor Illegal Aliens for Profit. Additional alleged coordinators for the organization have been indicted by a federal grand jury on alien smuggling charges including Enrique Villalobos-Lopez and Ian Esteban Serrano.

“The Attorney General established Joint Task Force Alpha to address the threat posed by transnational human smuggling networks, and this operation is a prime example of its impact,” said Assistant Attorney General Kenneth A. Polite Jr. of the Justice Department’s Criminal Division. “JTFA marshals the investigative and prosecutorial resources of the Department, and its law enforcement partners, to target human smugglers and enhances coordination in transnational law enforcement efforts to better combat these criminal organizations.”

“Border security is less about erecting barriers between nations, and more about increasing cooperation among neighbors,” said Gary Restaino, United States Attorney for the District of Arizona. “This operation is a stellar example of what can be accomplished when U.S. and Mexican authorities work together across the border. For years, these individuals have violated the laws of the United States and Mexico with impunity, and their apprehension will make citizens of both countries safer.”

“HSI-Phoenix is grateful for its collaboration with HSI Mexico City and their partnership with the Government of Mexico. These joint efforts demonstrate the commitment of both of our nations to not let borders be barriers when it comes to confronting the transnational criminal organizations that negatively impact both of our nations,” said Scott Brown, Special Agent in Charge for HSI-Phoenix.

HSI-Nogales led the investigation in the United States, working in concert with United States Border Patrol. Support by HSI-Mexico City, with the assistance of HSI’s Transnational Criminal Investigative Unit (TCIU)-Mexico, was critical in providing coordination between United States and Mexican law enforcement agencies. The Department of Justice, including the United States Attorney’s Office for the District of Arizona in Tucson, the Criminal Division’s Human Rights and Special Prosecutions Section, and the Office of International Affairs, provided significant assistance in this matter.

Tucson Music Hall To Be Renamed After Linda Ronstadt