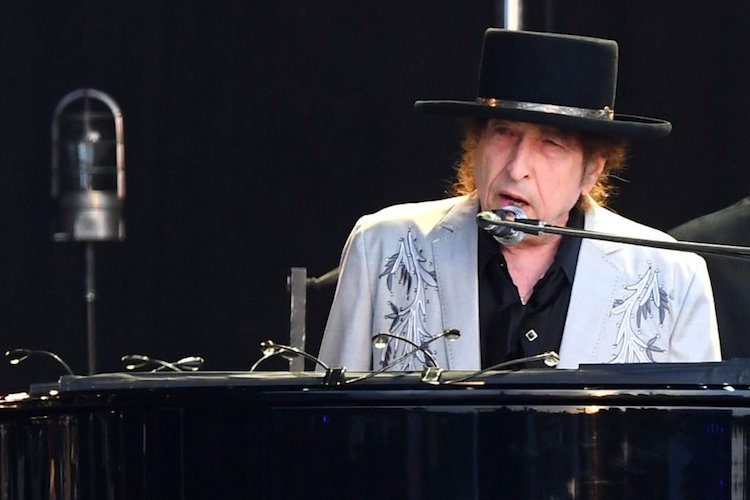 Live concerts are on their way back and a legend has announced plans to bring his tour to Arizona.

After a two-year tour break due to the COVID-19 pandemic, music icon Bob Dylan will return to Arizona in March.

Dylan’s Never Ending Tour make his first Arizona stop at the Arizona Federal Theatre in downtown Phoenix on March 3rd. He will then head south to play at the Tucson Music Hall on March 4th.

Tickets for both performances will go on sale Friday at 10 a.m. at LiveNation.com.

Dylan was originally scheduled to make a stop at the Gila River Arena in Glendale in June 2020. The last time Bob Dylan performed in Arizona was on Oct. 4, 2018 at Comerica Theatre.

Dylan, 80, has been a legendary artist since the early 1960s. The folk rocker is known for his hits “Blowin’ in the Wind,” “Like a Rolling Stone,” and “The Times They Are A-Changing.”