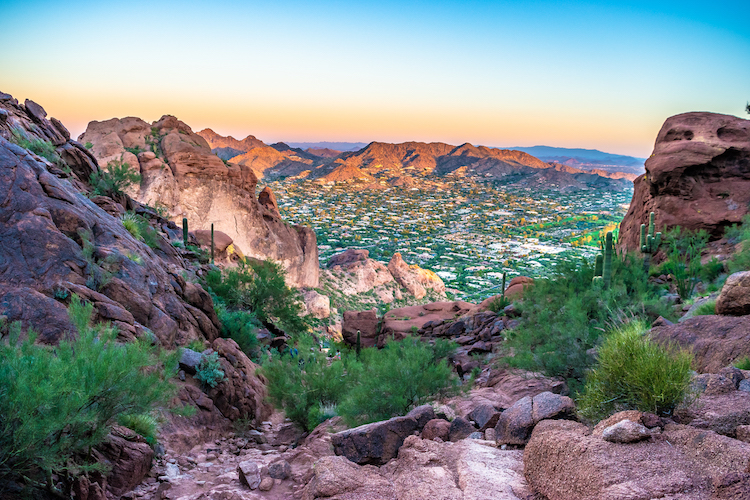 Arizona One of Top States in Population Growth

The cost of housing in Arizona isn’t the only increase the state has seen in the last year. Arizona was ranked one of the the top states for population growth in the past year.

According to the U.S. Census Bureau’s annual population estimate, the Grand Canyon State ranked No. 3 in numeric growth from July 1, 2020, to July 2021.

Texas and Florida were the top growing states.

According to data released in August by the Census Bureau, between 2010 and 2020,. Phoenix was the fastest-growing big city in the U.S. having added 163,000 more residents.

The West valley came in strong on growth as well.  Two additional Arizona cities made the top 10 fastest growing of U.S. Cities during the last decade— Buckeye and Goodyear.