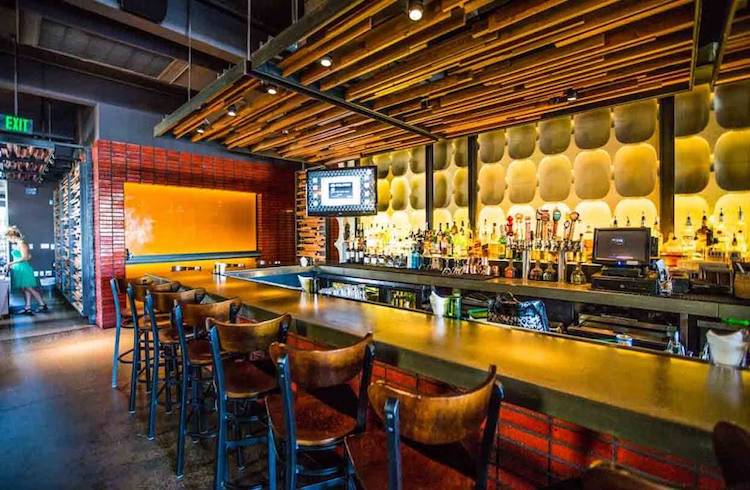 The Vig Uptown in Phoenix Has Closed, To Return With New Concept In 2022

Lovers of The Vig Uptown will be disappointed to learn that the venue is no longer in operation, but in fact will return in 2022 as a new wood-fired concept called The Genuine.

The popular restaurant located on 16th Street north of Bethany Home Road served its last meal on Sunday. The restaurant opened in 2010 but is now reinventing itself.

Genuine Concepts is transforming the space into the company flagship location. They are planning for a mid-February debut.

The Genuine’s menu details are still currently being worked out, but is set to include pizza, pasta, chicken, steak, and shrimp and will feature a Forno Bravo wood-fired oven that will play a role in nearly every dish.

The new restaurant will include a lunch and dinner menu and a weekend-only brunch menu, and of course feature daily specials.

The current space will be redesigned, improving the natural light inside. The main entrance will be moved, and the impressive oven will be one of the first things patrons see when they enter the restaurant. Plans also include expanding the front patio and improving the front curb appeal.