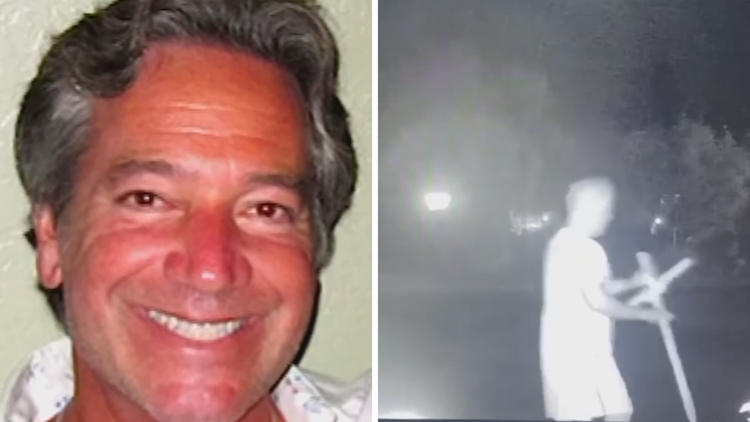 Paradise Valley Councilman Paul Dembow is being accused of stealing a cross from a memorial site back in June.

Judith and Elizabeth Brown placed a cross to remember their late father Howard Brown. He died in a crash in November 2015 while he was walking his dog near Invergordon and Horse Shoe roads where a car ran him over.

Dembow’s daughter Paige, was behind the wheel at the time of the crash and was the one who hit Howard Brown. Paul Dembow served as Vice Mayor in 2015. Brown’s family says they believed Paige was given preferential treatment because she was never charged with a crime.

It’s not immediately known if Dembow will face a theft charge. Dembow has declined to comment on this report, citing his attorney’s advice.

“I think he is trying to erase history. He doesn’t want the public to be reminded of the violent action that took place at that corner,” said Elizabeth.

“I can’t even say how disturbing it made me feel. Even that he is capable of that,” said Judith. “No one should be above the law. No one should be treated like roadkill. And no one who is deceased should be disrespected like this.