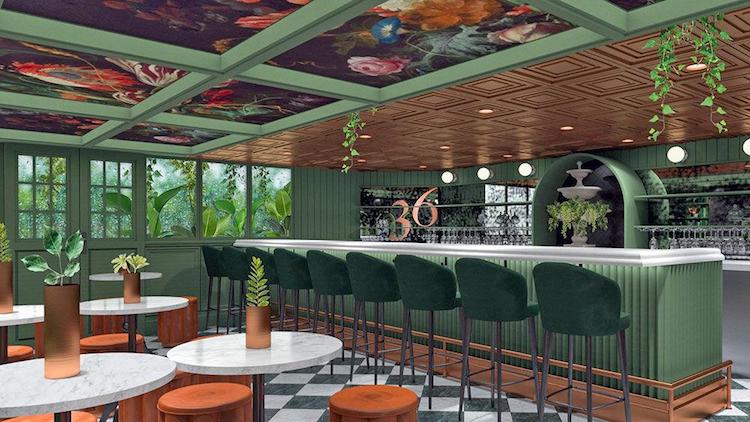 A new modern cocktail lounge has plans to open soon at 36th St. and Indian School below Sip Coffee and Beer Garage.

Arizona natives Josh Katz and Sheldon Wiley, and partner Moe Murillo had an idea for the local speakeasy months ago.  When researching ideas for the space formerly known as Undertow, which moved next door and is housed inside Century Grand, they knew they wanted something martini-inspired, and that appealed to women. They took the concept of the seedy, underground Prohibition-era speakeasy and upgraded it with their latest project called 36 Below.

Initially, their design inspiration was set to feature a cave-inspired pitch with stalagmites, but after a discussion with their brand manager, they stumbled upon the word walipini, which means “place of warmth” in the Aymara Indian language. Walipini are underground greenhouses.

“The idea was to give people the feeling that they’re outside, or looking outside,” Katz said.

The name for the lounge came from both the design location and a biblical passage. “Verse 36 of the Book of Genesis talks about the creation of man and how no trees or shrubs could sprout because two key elements were missing – water and someone to nurture the garden. So as customers down into the space, they’ll see green walls, air plants, moss, and in the actual space will be the greenhouse, where we’ll be ‘nurturing’ the garden,” Katz said.

Guests will enjoy five virtual reality screens that will feature images of Flagstaff’s four seasons. The images will eventually show seasons from different locations and weather elements, like thunderstorms.

“We’re going for a very immersive experience. We want people to feel like they’re captivated and forget about whatever else they have going on,” Katz said. “Initially, I was nervous with this new concept, but it looks amazing, and now I feel really good.”

36 Below offers nine specialty cocktails created by mixologists and industry veterans Sheldon Wiley and Toby Moniz. We are told the cocktails are designed to awaken the senses.

“We want our drinks to invoke a memory – perhaps of that time you went camping with your dad, you know? We want people’s minds to be blown,” Wiley said.

Sheldon Wiley, however, is not just your average bartender.  Wiley has been called the “fastest bartender in the world” and who holds three Guinness World Records for most drinks made in one minute and in one hour. Wiley and his team are excited to see the guests’ reactions and to experience the concept along with them.

To make reservations or to learn more visit: 36belowaz.com.

Hours of Operation:
Open Daily from 3PM to 12AM 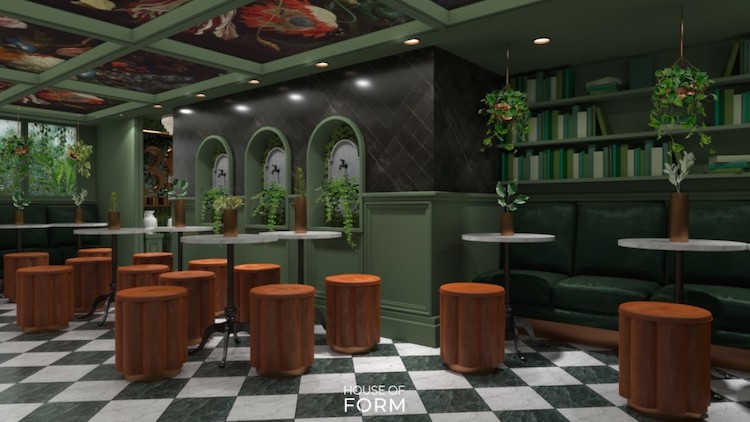