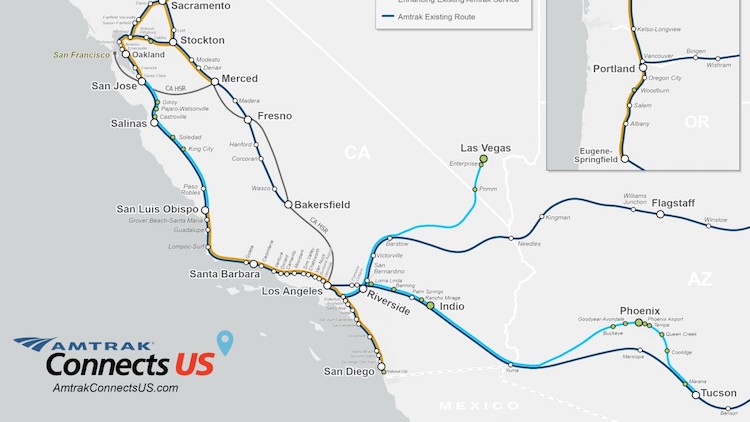 Mayors in Arizona are pushing for support of an Amtrak passenger rail service connecting Phoenix and Tucson.

Amtrak’s proposed project would offer three round-trips per day between the two cities, along with daily trips to Los Angeles. There has been no passenger service between the cities since the 1990s.

Phoenix Mayor Kate Gallego and Tucson Mayor Regina Romero are among the mayors in support of the proposal and are asking Arizona’s Congressional Delegation to hop aboard.

They, along with the Goodyear, Mesa, Glendale, Oro Valley, South Tucson, Marana, Avondale, Sahuarita and Chandler mayors, sent a joint letter Tuesday morning asking for support from the Delegation.

“Frequent and reliable passenger rail service will expand economic opportunities and provide important regional connections between our cities and towns,” the letter states.

The Phoenix-Tucson connection would be part of Amtrak’s ‘Amtrak Connects’ US project which is expanding passenger service around the country.

“This would have a $1.9 billion economic impact from one-time capital investments, and a $77.7 million annual impact, according to Amtrak estimates,” a press release from Mayor Romero’s office says.

The Bi-partisan Infrastructure Plan includes $66 billion for freight and passenger rail, and would help fund the Amtrak Connects US projects. 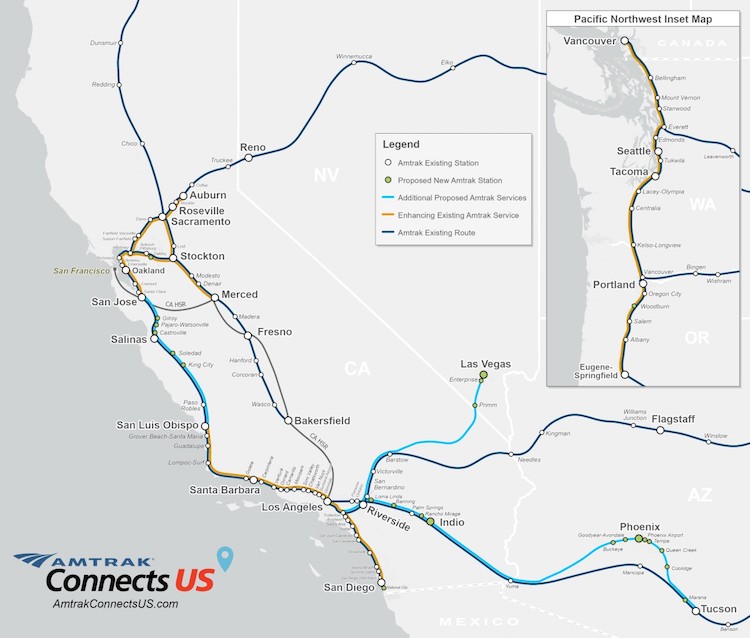