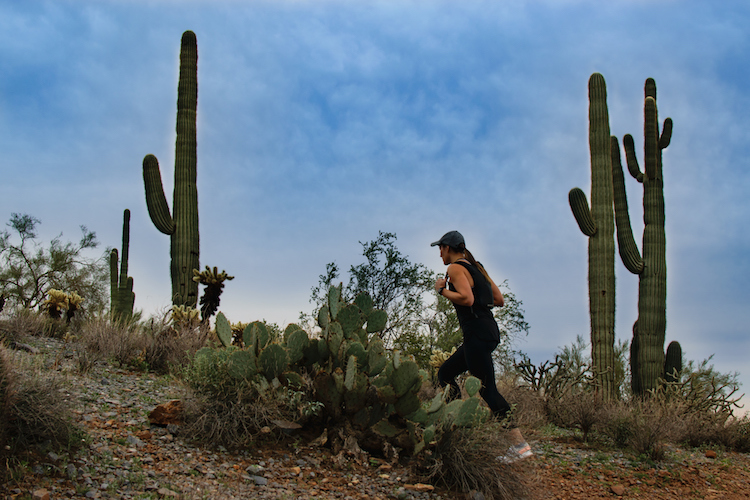 At a Phoenix Parks and Recreation Board on Tuesday, the union representing Phoenix firefighters addressed the issue of mountain rescues in extreme temperatures.

This comes after the United Phoenix Firefighters Association requested the board to limit access to the trails that lead to the top of Camelback Mountain and Piestewa Peak when outside temperatures reach 105 degrees.

The request was made after 12 Phoenix firefighters had to be sent home from duty on June 16 with heat-related issues after performing three consecutive mountain rescues in less than 24 hours during an excessive heat warning.

Two of them had to be hospitalized with acute renal failure.

“This was sort of our wakeup call that indicated something really needs to be done about this because we’re more than happy to take any risk that’s ever needed, but this risk is manageable and we can reduce the danger and risk that’s not only given to the community but also to the rescuers,” P.J. Dean, secretary of the United Phoenix Firefighters Association, said.

The fire union also requested hiking access be limited to the Cholla Trail Head and Echo Canyon Trail Head because those areas represent the most dangerous and challenging terrains in Phoenix to perform rescues at.

Essentially all mountain rescues performed at those trails require the use of the city of Phoenix’s helicopter, but the weather elements take a toll on that resource during extreme temperatures.

As a result, any mountain rescues needed in temperatures higher than 116 degrees have to be performed by the crews themselves – hiking to wherever the patient is and putting themselves at risk in the extreme heat.

Dean believes limiting access to these trails during times of extreme temperatures will make for a safer Phoenix and reduce putting residents, visitors and rescuers at unnecessary risk.

“There’s a multitude of other trails and parks that people can utilize if they do insist on being outside in these temperatures,” Dean said. “We don’t want to limit people’s freedom, but we do want to make the city safer and we feel this is the best compromise.”

The city’s parks and recreation board acted on the concern. The city announced Tuesday night that select hiking trails in Phoenix will be closed during extreme temperatures due to concerns for the safety of the public and first responders.

The decision was made by the city’s parks and recreation board during a special meeting to close Camelback Mountain’s Echo Canyon Trail and Cholla Trail, as well as all trails associated with Piestewa Peak Trailhead in the Phoenix Mountains Preserve from 11 a.m. to 5 p.m. on days when the National Weather Service issues an excessive heat watch.

According to a press release, trail closures during days of extreme heat will start Friday and run through Sept. 30 as part of a pilot program.

Parking lot gates will be closed and signage will be posted during times of extreme heat, and the city will provide closure information on its website and social media accounts.

Parks and recreation officials recommend that trail users hike in the early morning or evening during the Valley’s warm months, regardless of an excessive heat watch, since it is cooler and there is more shade.

The parks offer extended summer hours to encourage people to hike during those times from June through September at North Mountain Park and Piestewa Peak Trailhead in the Phoenix Mountains Preserve, and ​Pima Canyon Trailhead in South Mountain Park/Preserve.