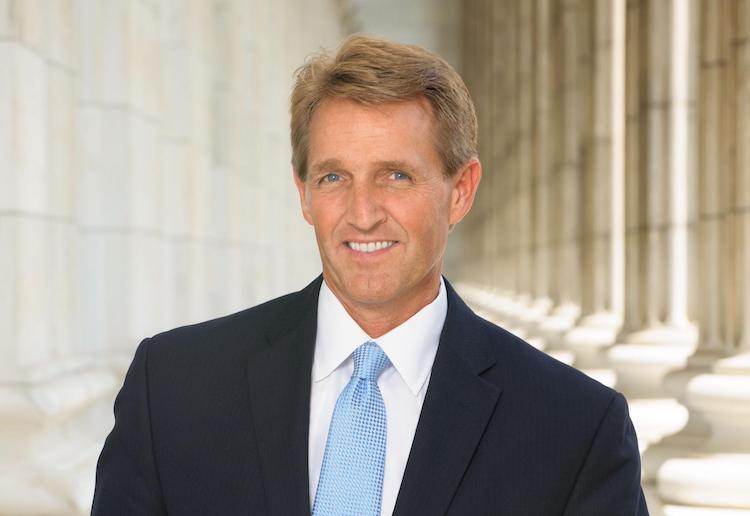 Biden To Nominate Jeff Flake To Be Named Ambassador to Turkey

President Joe Biden announced Tuesday plans to nominate a second Arizona Republican to a post in his administration. Former U.S. Sen. Jeff Flake has been chosen to be ambassador to Turkey.

“Given the strategic importance of the United States’ relationship with our long-time NATO ally, the Republic of Turkey, I am honored and humbled by the trust President Biden has placed in me with this ambassadorial nomination,” Flake said in a statement.

In June, Biden announced his plans to nominate Cindy McCain to the position of U.S. representative to the United Nations Agencies for Food and Agriculture, with rank of ambassador.

Both Arizona Republicans McCain and Flake broke with their party to endorse Biden in last year’s election.

The ambassador positions will require confirmation from the Democratic-controlled Senate.

“With this nomination, the Biden administration reaffirms the best tradition of American foreign policy and diplomacy: the credo that partisan politics should stop at the water’s edge. U.S. foreign policy can and should be bipartisan,” Flake said.

“That is my belief as well, and my commitment.”

Flake served in Congress for 18 years and is the former member of the Senate Foreign Relations Committee and House Foreign Affairs Committee. Flake decided not to seek reelection after one term in the upper chamber.