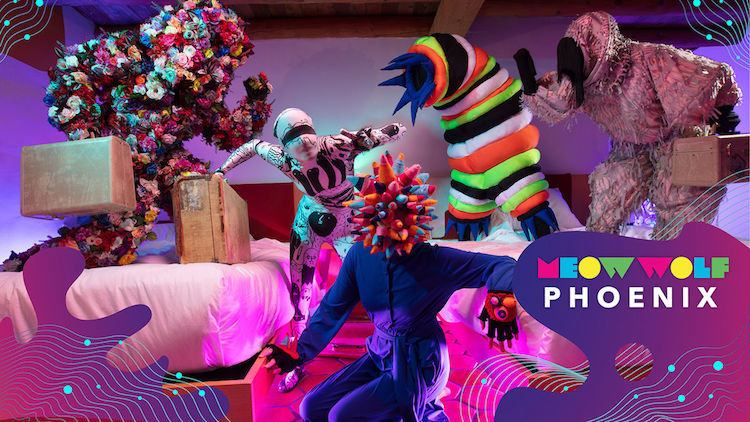 Unfortunately, those plans for Meow Wolf’s first immersive hotel project in downtown Phoenix are no longer, two years after they were announced. However, the New Mexico-based art collective said it still intends to open some sort of permanent art exhibition in the area eventually. 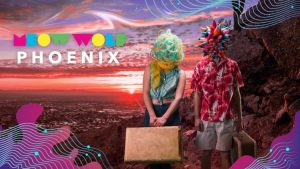 “While we are no longer pursuing our original hotel concept, Meow Wolf is excited to be a part of the Phoenix community and our plan is to open a permanent exhibition in the next few years,” Meow Wolf said in a statement Wednesday via its public relations firm.

“We are still in the exploratory phase, which means we are looking at several options as to what the exhibition will entail,” the statement said.

Back in 2019, Meow Wolf and True North Studio, the developer of several buildings and concepts in downtown Phoenix — The Pemberton, Ten-O-One Building, and the revamping of MonOrchid, Dressing Room, and Be.Coffee spaces — announced plans to open the hotel and arts venue near Garfield and Third street. 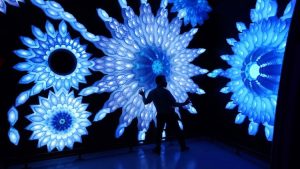 Meow Wolf opened its first permanent immersive art experience in Santa Fe, “House of Eternal Return,” which features a variety of lights, sounds, and interactive elements. Due to COVID, it remains closed.

While Meow Wolf isn’t happening right now, a number of attractions and hotels have opened in recent years or are under construction.

Arrive Phoenix, a boutique hotel, opened last year in Phoenix, and is home to Lylo Swim Club, a concept by Bitter and Twisted’s Ross Simon, Pop Stand, and, soon, its rooftop bar, Don Wood’s Say When, which is expected to open this year.

Canopy by Hilton opened two hotels in Tempe and Scottsdale bringing with them two restaurants and two bars.

The Ritz-Carlton Hotel at The Palmerie, a massive development in Paradise Valley and Scottsdale, is under construction and expected to open in late 2021.