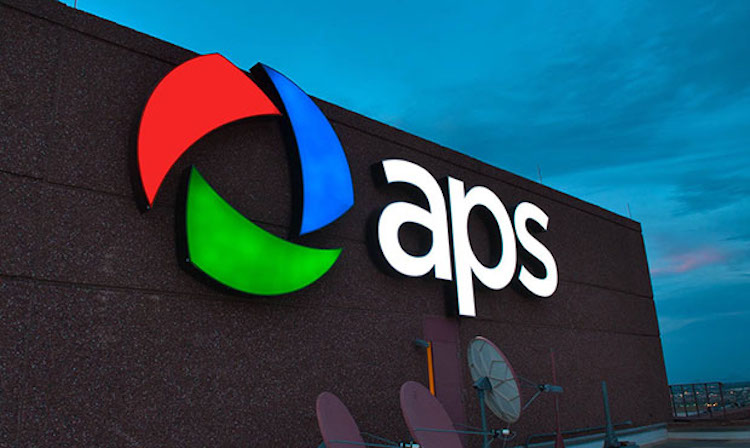 This week, Attorney General Mark Brnovich announced that his office secured an agreement with Arizona Public Service Company (APS), providing $24 million for approximately 225,000 APS consumers who were not on their most economical rate plan for electric utility service.

“Throughout my time as Attorney General, I have consistently said businesses large and small need to make sure consumers have adequate information about products and services,” said Attorney General Mark Brnovich. “Today’s historic and consequential settlement provides $24 million to more than two hundred thousand Arizonans who may have relied on inadequate information from APS.”

In August 2017, the Arizona Corporation Commission (ACC) approved APS’s new rate plans and a rate increase. As part of the approval, the ACC directed APS to develop a Customer Education and Outreach Program (CEOP). The CEOP was supposed to educate APS’s then 1.1 million residential customers about the new rate plans. As part of the CEOP, the company developed an online plan comparison tool that was intended to help customers evaluate and compare the various plan options.

The Arizona Attorney General’s Office (AGO) began investigating the implementation of the CEOP in December 2019 after learning of an error that affected the plan comparison tool from February 2019 to November 2019. The AGO also explored whether the information provided to customers through the CEOP was adequate to educate customers about understanding the new rate options.

After good-faith negotiations with the AGO, APS agreed to provide $24 million for certain residential customers. Eligible consumers include those who, as of March 2020, were not on their most economical plan and could have saved an estimated $120 or more per year on a different rate plan.

Furthermore, the Attorney General’s investigation revealed that additional APS customers may have been affected by a data error that impacted letters recommending the Saver Choice plan as the most economical plan for some customers in late 2017 (the “2017 Letters”). In particular, the 2017 Letters included rate recommendations and estimated cost savings that were calculated using an incorrect rate schedule for the Saver Choice plan. Some customers who received the 2017 Letters chose to move to the Saver Choice plan and then did not receive an updated plan recommendation during the rate migration process in 2018. These consumers also will be eligible for restitution under the AGO consent agreement, pending court approval.

Additionally, APS shall pay $200,000 to cover the state’s cost of the investigation. Furthermore, APS shall pay $550,000 to promote the Attorney General Office’s consumer and community outreach awareness and prevention programs.

With this settlement, the AGO has secured over $200 million in consumer restitution, debt and timeshare fee savings, and event ticket refunds since General Brnovich took office in 2015. This amount far exceeds the restitution secured by the AGO from 2000-2014 combined.