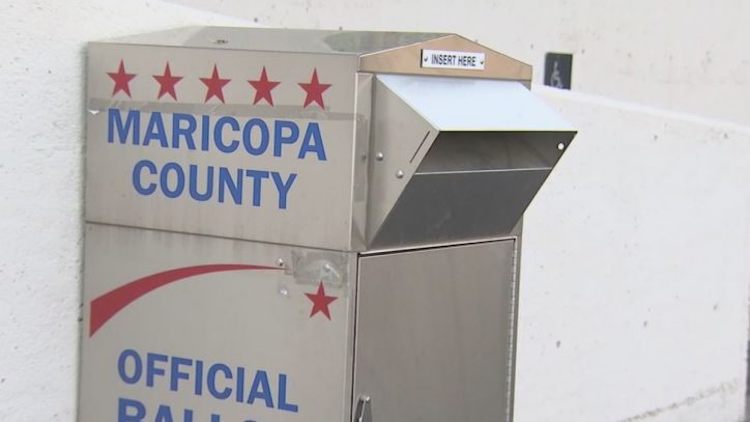 Maricopa County is one of the counties nationwide that could swing the outcome of the upcoming presidential election and voters in the county seem to be shattering early voting records.

As of Friday, Maricopa County has already beaten 2016 early voting totals by a large margin.

County elections spokesperson Erika Flores reported, out of more than 2.5 million registered voters, more than a million have already voted.

“We have more than 1 million voters who have already cast their ballot,” Flores said. “That would include in-person early voting, returning by mail, or dropping it off at a drop box. Back in 2016 we had about six hundred fifty thousand at about this time.”

Due to a new state law giving officials an extra week to count, the county has already started counting early ballots. Results from those ballots will be released at 8 p.m. on Election Day.

Voters who were still hoping to request an early ballot have missed the deadline, but election officials want to convey the message that voters who want to vote early can go in person to a voting center.

“Voters can go in person to cast their ballot if they do not have an early ballot, and there are no assigned locations this year,” she said. “So they can find the location that’s most convenient to them. And we do have safety measures in place. We worked closely with the department of public health for Maricopa County to implement safety measures so that they can vote safely in person,” Flores said.