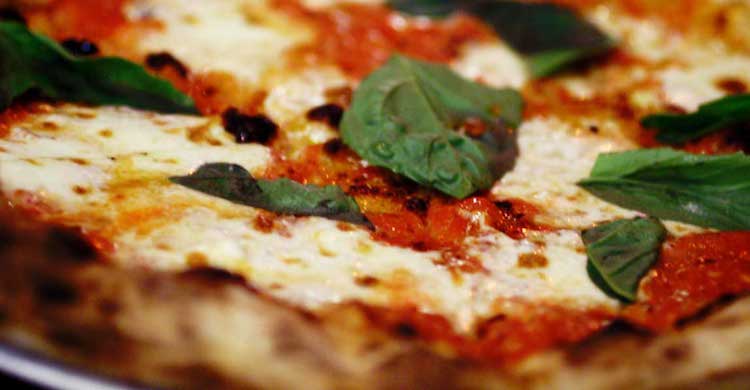 Arizona’s pizza scene just received a nice ego boost after two Phoenix pizza restaurants were named to the Top 25 in a publication of the Top 101 Pizzas in the United States.

Pizzeria Bianco came in at No. 14 on the list while Cibo came in slightly behind at No. 23, according to a ranking by The Daily Meal.

In 2019, Pizzeria Biano was the only Arizona pizza that made the list at No. 17.

Owner and head chef Chris Bianco won the James Beard Award for Best Chef Southwest in 2003 —the first pizza maker to receive the honor, according to the restaurant’s website.

Cibo, making its first appearance on the list and located near 5th Avenue and Filmore Street, is known for its Margherita Pizza but has a variety of other options as well.

Cibo came in one spot behind Lou Malnati’s, the Chicago-based deep-dish pizza restaurant with three locations in the Valley.

The top ranked pizza in the nation was awarded to Frank Pepe Pizzeria Napoletana in New Haven, Connecticut.

APS Extends Assistance For Customers in Need, Puts Hold On Disconnects For Past Due Bills Through 2020