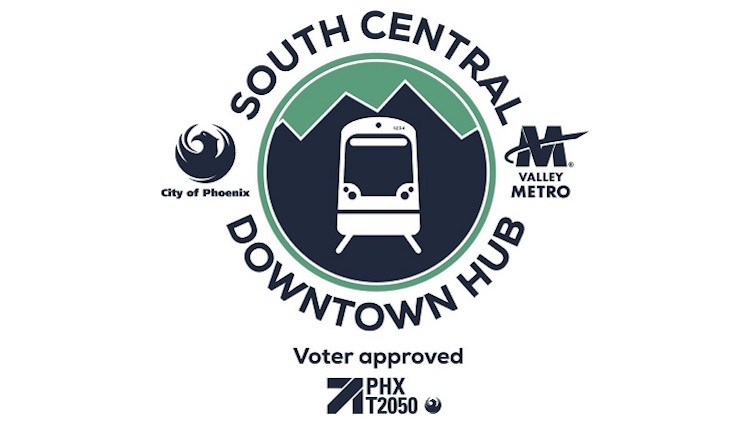 Valley Metro has announced that they have launched a smartphone app that will provide construction updates on the South Central light rail extension in Phoenix.

Residents, business owners, workers and others interested in the 5-mile extension’s progress can download the “Construct VM” app on both iOS and Android devices.

The app will also feature photos and videos of construction, frequently asked questions, information on local businesses in the project area and a form where users can submit questions and comments.

The new light rail line will run along Central Avenue from existing tracks in downtown Phoenix to Baseline Road in south Phoenix.

Construction is expected to begin in the spring and be completed by 2024.

Kiewit, a contractor overseeing the project, is hiring workers at all levels.

The South Central extension’s fate was uncertain last summer, when voters were given the option to halt all future light rail expansions.

Proposition 105 was defeated in the Aug. 27 election, however, allowing the project to continue.

Click here for more info on the job fair.