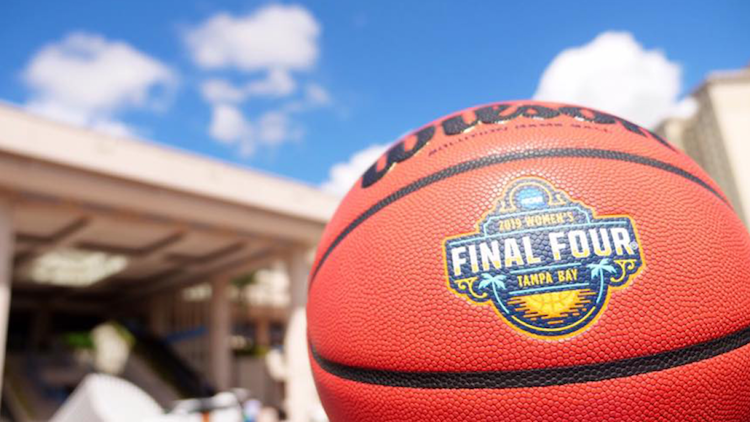 The Phoenix City Council is preparing a bid to host the NCAA Women’s Final Four in the next few years.

Council members will vote on a resolution to support a bid for the event at Wednesday’s meeting, the first formal session of the year.

The council report on agenda item 71 said the games would “require use of … Talking Stick Resort Arena in downtown Phoenix as the competition venue.”

The tournament dates for 2025 or 2026 would butt heads with the Phoenix Suns’ regular-season NBA home games at the arena. For instance, this year’s Women’s Final Four in New Orleans has been scheduled for April 3-5.

“City staff and the Phoenix Bid Committee are currently working with the Phoenix Suns to reserve the Arena for the requested dates,” the council report claimed.

Phoenix has become a pro when it comes to hosting big college events.

The Men’s 2017 Final Four was held at what is now State Farm Stadium in Glendale. The site will host the Final Four again in 2024.

College Football Playoffs has been hosted by the Valley twice, most recently the Dec. 28 Fiesta Bowl.

Before that, under the Bowl Championship Series, title games were played in metro Phoenix in 2007 and 2011.