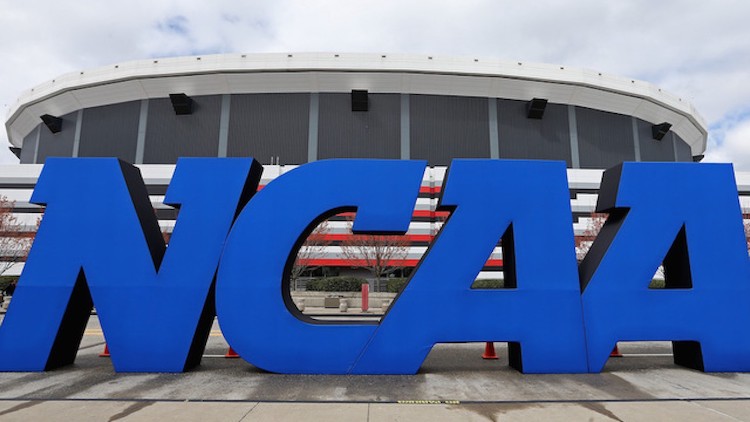 On Tuesday, the NCAA announced that its Board of Governors has unanimously voted to allow student-athletes to profit off their own image and likeness.

The NCAA says it hopes to adopt the new rules “no later than 2021.”

This decision marks the first time that the NCAA will allow players to profit for their work in college athletics.

The NCAA’s decision comes after a California passed a law that allowed college athletes to hire agents, receive compensation for endorsement deals and be compensated for the use of their image.

The NCAA’s ruling opens the door for athletes to appear in commercials, advertisements and video games and receive compensation for their work. It would also presumably allow athletes to make money off player-specific merchandise that some schools already sell.

Under the NCAA’s ruling, schools would still not be permitted to pay athletes directly for playing for their athletic teams.