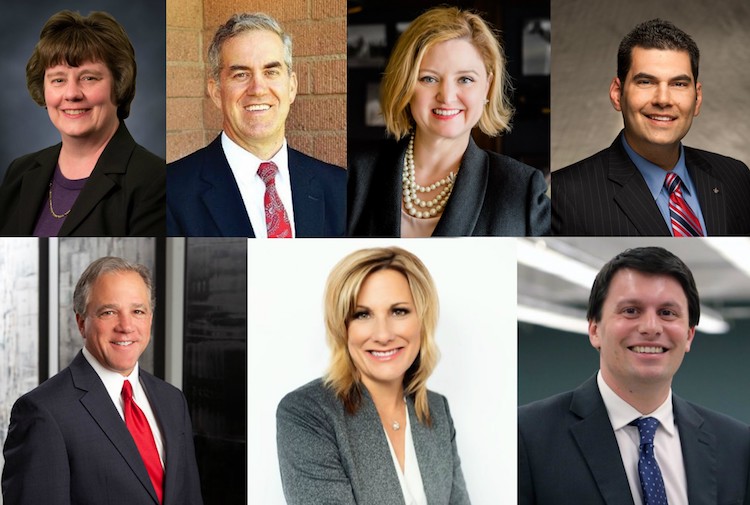 Eight candidates have applied to become the next Maricopa County Attorney. This comes after previous County Attorney Bill Montgomery was appointed to the Arizona Supreme Court.

A seven-member citizen advisory committee will analyze the applicants and make recommendations to Gov. Doug Ducey, who will appoint one of them to the position.

Ducey appointed Montgomery to the Supreme Court earlier this month. Whomever is chosen by Gov. Ducey for County Attorney will serve until January 2021, when Montgomery’s term was due to end.

Montgomery replaced Chief Justice Scott Bales, who stepped down to lead the Institute for the Advancement of the American Legal System at the University of Denver.

CDC: COVID-19 Does Not Spread Easily By Contaminated Surfaces