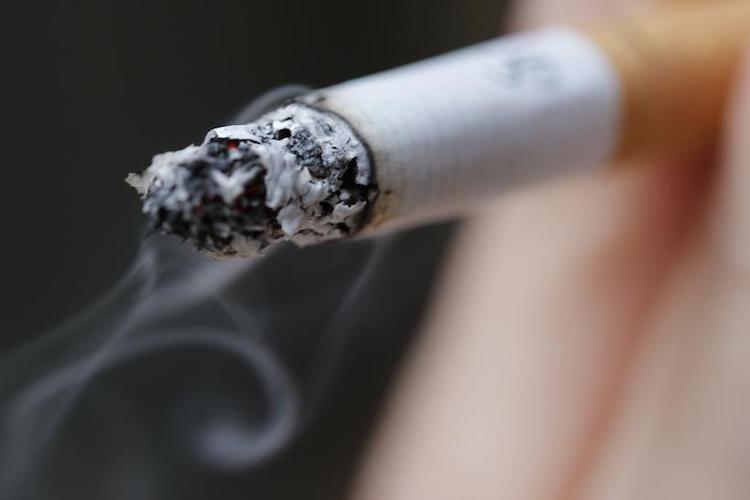 The 2019 America’s Health Rankings Health of Women and Children Report by the United Health Foundation has ranked Arizona third in the U.S. for the rate of young people ages 12-17 using tobacco products.

The report also found that tobacco use among Arizona teens dropped from 6.8% to 3.6% over the past three years.

“It could be that what we’re seeing is a decrease in smoking has meant there is an increase in vaping,” said Janice Huckaby, a senior vice president and regional chief medical officer with UnitedHealthcare.

The only issue is that this report does not include data for e-cigarettes and vaping.

Anthony Pickett, an emergency department physician at Phoenix Children’s Hospital says the decline could very well be due to more teens using e-cigarettes.

“I do think that there have been successful campaigns on TV that have really focused on those middle school, high school age groups to make smoking the traditional cigarette seem way less desirable,” Pickett added.

He also advised that younger bodies are more sensitive to the health consequences that tobacco use brings. They have a much more increased risk for asthma and addiction.

“It really doesn’t take much more than a couple of experiences with a tobacco product as a child and now you have a lifelong smoker,” he said.

August Had The Largest Airline Ticket Price Increase Of 2019