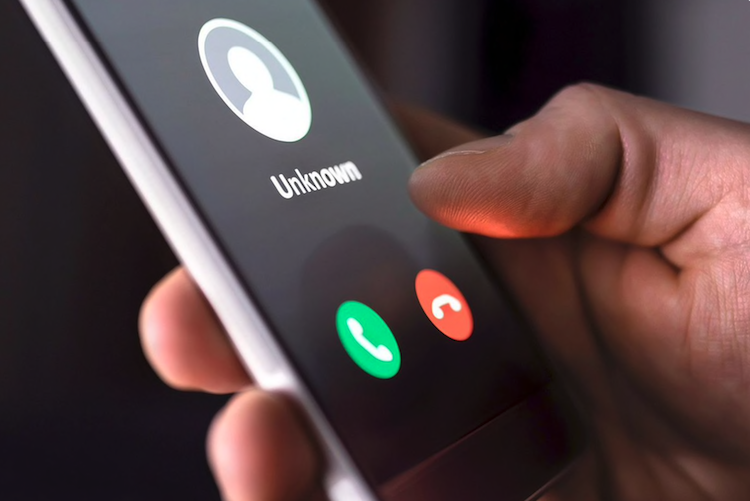 Sick and tired of your phone ringing daily with annoying robocalls? The Arizona Attorney General has heard the complaints and has stepped in to help.

“These principles are being adopted to help us stop illegal robocalls from reaching our phones,” said Arizona Attorney General Mark Brnovich, in a statement.

“I applaud industry for working with attorneys general and for making available free call-blocking tools and committing to share information with my office so we can continue to bring bad actors to justice.”

The bipartisan agreement has adopted eight principles to fight these calls, which will help protect customers from illegal robocalls and make it easier for attorneys general to investigate and prosecute those behind the robocalls.

As part of the agreement, phone companies will work to prevent illegal robocalls and call-blocking technology with no cost to the customer. The companies will also monitor their networks for robocall traffic and use technology to authenticate that calls are coming from a valid source.

The companies will also help with enforcement by investigating and taking action against suspicious callers, which includes notifying law enforcement and state attorneys general.

-Implementing technology that verifies the sources of phone calls.