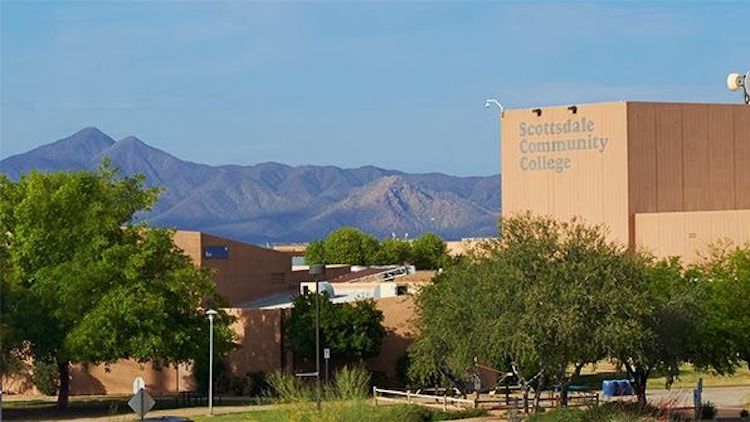 According to a new study by WalletHub, Arizona Community Colleges rank 30th in the U.S. based on GPA and participation.

Community college is a great way to start your college career. It helps you adapt to college life right out of high school and tuition costs much less than that of a four-year university.

Not all states have a multitude of community colleges though, and not all states offer the same value of education.

The study by WalletHub ranked each state based on their community college system’s weighted GPA’s as well as the number of students on campus.

Free Admission To The Grand Canyon This Sunday