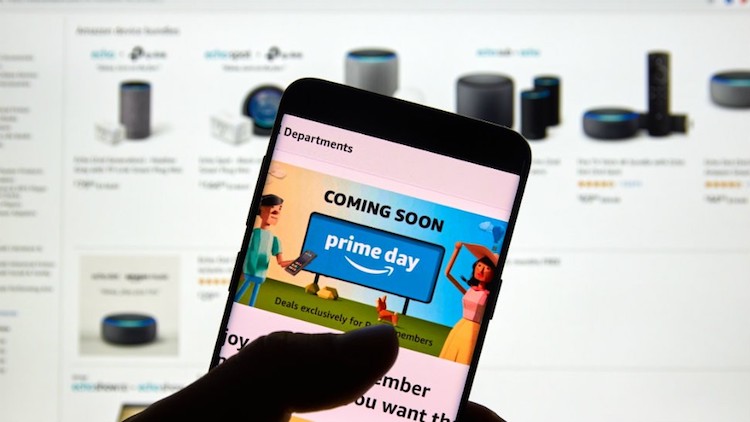 The fifth annual Amazon Prime Day is set to return next month. The deals will be available starting at midnight on July 15, and they will last two days.

Amazon boasts that more than a million products will be discounted, including large discounts on Alexa-enabled devices.

Prime Day lasted 36 hours in 2018, which was longer than previous years. Amazon hosted the first Prime Day in 2015 to celebrate its 20th anniversary. It is like Black Friday for those who love shopping with the online retail giant.

The annual event gives Amazon an edge over its competition, and it boots its quarterly sales numbers. The company also uses the event to promote its products and get new customers to sign up for Prime , its $119 free-shipping program. The company also uses the sale to increase positive relations between consumers and their products and businesses, including Amazon-owned Whole Foods .

Amazon expanded its free next-day shipping for Prime members, and next month’s Prime Day is the first that free one-day shipping will be available to members without them having to purchase a certain amount.

Run-up to the event will include special deals for Prime Day, and the company will launch new products. Some products are currently on sale, like Toshiba TVs.

Amazon has never disclosed their revenue from Prime Days, but the company calls it the ” biggest global shopping event ever.”

Other retailers are offering deals during Prime Day.

Nordstrom has stated they will launch the clothing store’s two-week “anniversary sale” on July 19. It will include discounts on brands like Topshop and Madewell.