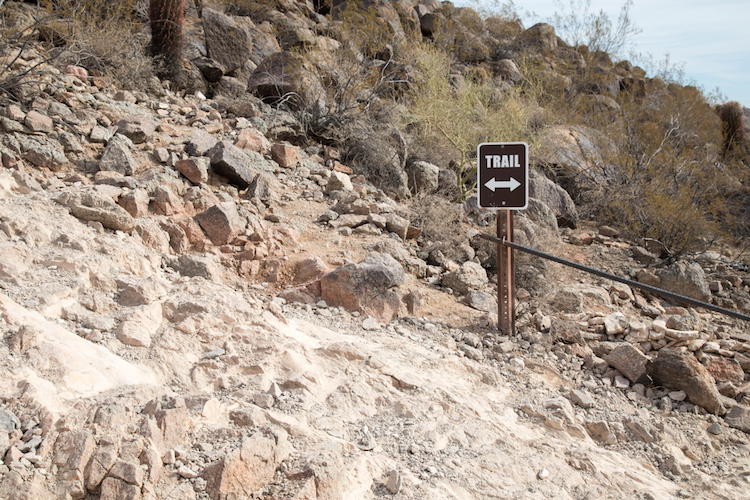 Phoenix Police are investigating after a woman was found dead on a Phoenix hiking trail Tuesday morning.

Around 8:30 a.m., crews were called to a trail at North Mountain near 7th and Peoria avenues.  A woman was found unresponsive. Firefighters determined the woman was beyond resuscitation efforts and pronounced dead. Police reported that the woman did not have injuries, and no foul play is suspected.

The woman’s name has not been released.