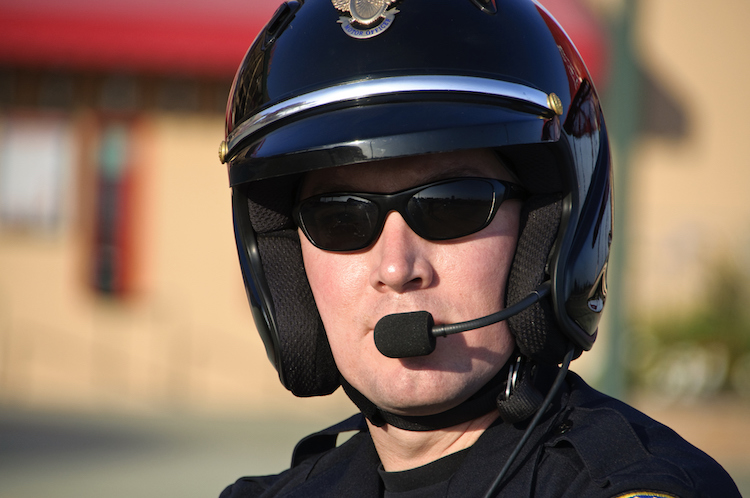 The Maricopa County Sheriff’s Office received a grant from the Governor’s Office of Highway Safety (GOHS) to improve overall safety on our public roads and highways by means of a new and improved MCSO motorcycle unit.

This grant is in the amount of approximately $167,000 and will help deputies in traffic collision investigations, DUI enforcement, and aggressive driving enforcement, among other traffic enforcement. The funds, which were granted by GOHS via Prop 207, will be used to procure five motorcycle units.

“Although it’s been 13 years since the Maricopa County Sheriff’s Office had a motorcycle unit, it is one of the most effective tools in promoting traffic safety,” said Sheriff Paul Penzone. “The areas we patrol have expressed many times the concern of hazardous behavior in the roadways. Our hope is that by bringing the motor unit back, we can focus on traffic safety through positive and specific traffic enforcement. Our gratitude to GOHS for their investment in our agency and our community.”

Motorcycle units, which have not been utilized by the MCSO since 2008 due to the lack of funding and staffing, will also support deputies in Valley-wide task forces. These DUI task forces are important in reducing injury-involved and fatal collisions.

The Maricopa County Sheriff’s Office is dedicated to conducting DUI and traffic enforcement throughout the year. In addition, MCSO will support and attend special DUI task force events from Thanksgiving to New Year’s, and during major holidays throughout the remainder of the fiscal year.

MCSO is grateful for the partnership it has with GOHS in combating impaired drivers and keeping the roadways safe.