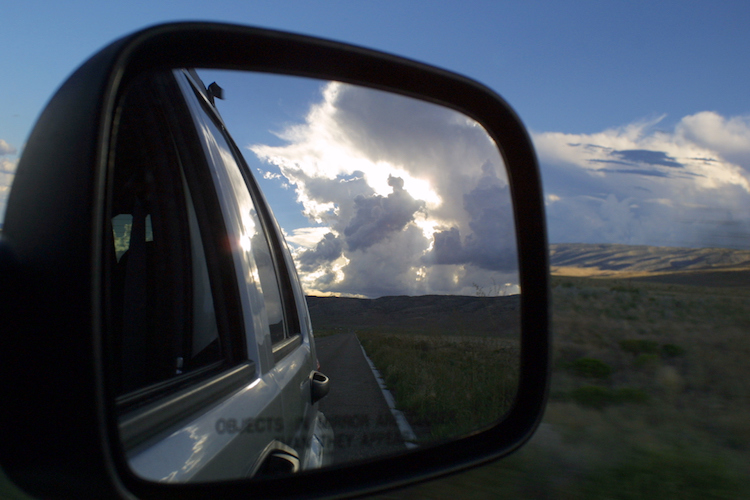 Arizona Attorney General Mark Brnovich warns about a dangerous and unprecedented trend happening at our southern border involving drivers, including Arizona teenagers, transporting undocumented immigrants for the cartels in what are referred to as ‘load cars.’

Ads on social media intercepted by law enforcement are now offering load drivers up to $2,000 for each passenger picked up at the border and driven north to a specified location. The lucrative deal is not only attracting people as young as 14 years old from the greater Phoenix area but also men and women of all ages and even drivers from out of state, who come to Arizona to cash in on the commute for the cartel. Nearly all of the drivers stopped are U.S. citizens.

The Attorney General’s Office (AGO) is getting the word out. It is working with “Operation Safe Streets,” a multi-agency task force that includes local, state, and federal agencies, set up to crack down on human smuggling and the reckless driving that often occurs when drivers try to get away.

In Cochise County alone, the Sheriff’s Office estimates there are about 1,000 smugglers a month coming to the border. The task force reports attempts to stop two to ten load cars a day, which sometimes result in dangerous or deadly high-speed pursuits that put Arizona communities at risk.

Sheriff Dannels says the undocumented immigrants are turned over to Border Patrol for processing and nearly all of the load cars are impounded.

Business Email Compromise Reported As Number One Scam in Arizona