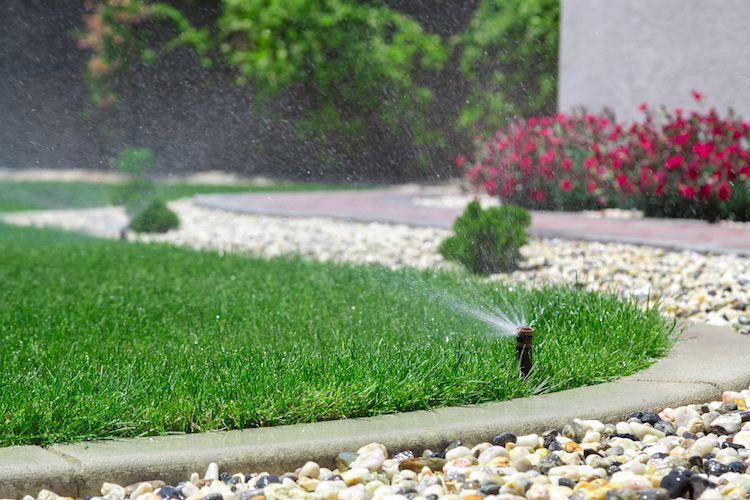 As Arizona face a reduced water supply from the Colorado River, officials with the City of Scottsdale are officially asking residents to cut their water use.

Due to warmer temperatures, less snow, and water lost to evaporation, the Colorado River cannot supply seven Western U.S. states the water it has been able to do so for centuries.

Plans have been in the works to develop vital actions to sustain water for the long-term. The U.S. government projects that by 2025, there is a 66% chance Lake Mead, will reach a level where California, would be in its second phase of cuts.

According to officials with the City of Scottsdale, Central Arizona Project’s water supply must be reduced by 30% in 2022. However, Scottsdale city officials say most cuts will impact agriculture. For 2022, city residents and businesses will not see a shortage on their water taps.

In an effort to get ahead of the pending dire situation, Scottsdale city officials are asking all residents, business owners and tourists to make an effort to conserve their water use by at least five percent.

“Everyone is asked to look at their water use and find better ways to conserve this precious resource,” city officials wrote, in the statement.

City officials estimate that 70% of residential water is used outside. Officials believe Scottsdale residents can work to take a few steps that will make an impact in water resources:

-Sign up for a portal called WaterSmart. This allows users to manage their water use and set up notifications on usage.
-Adjusting their irrigation timer.
-Create a water budget
-Request a free outdoor water efficiency check from an irrigation specialist. This effort can save residents 4,000 gallons of water per month.
-Convert grass areas to landscape deemed “Arizona-friendly.” Scottsdale residents may qualify to receive a rebate for this conversion.

City officials urge that with less water from the Colorado River in 2022, it will be vital to learn how to live with less water. That effort includes each time faucets are turned on, a toilet is flushed and daily irrigation systems demands.

The city of Scottsdale has already made an effort to find ways to conserve water. In recent years, Scottsdale parks have reduced grass turf and converted non-recreational grass areas to xeriscape landscaping and city facilities have switched out faucets and toilets to low flow.

It is a crucial time to be good stewards of our water. It is a precious resource, and it is the hope of city officials that the citizens of Scottsdale will lead the charge in setting a great example to the state on the importance of conservation.

The city of Scottsdale is officially in Stage One of its Drought Management Plan, which at this time is asking residents to reduce their water use.

The Travel ID Will Be Required in 2023

FDA Limits Use of Janssen COVID-19 Vaccine to Certain Individuals