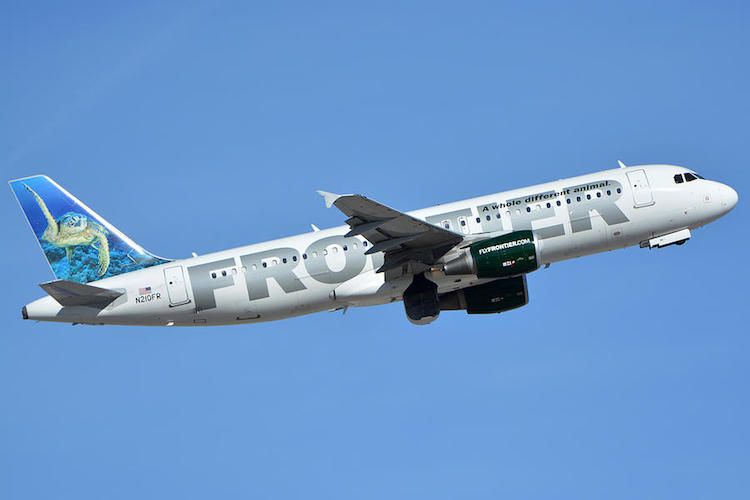 “We’re excited to strengthen our position in two of the five largest metro areas in the country with 13 new routes and two additional airport options for our customers flying to or from Chicago or Houston,” said Daniel Shurz, senior vice president of commercial, Frontier Airlines. “Frontier’s growth in 2021 was nothing short of remarkable and our team continues to look ahead at new opportunities to expand ‘Low Fares Done Right’ across both the U.S. and our rapidly growing international network. This strategic announcement situates Frontier to capture strong existing demand and stimulate new traffic with affordable fares and convenient service.”