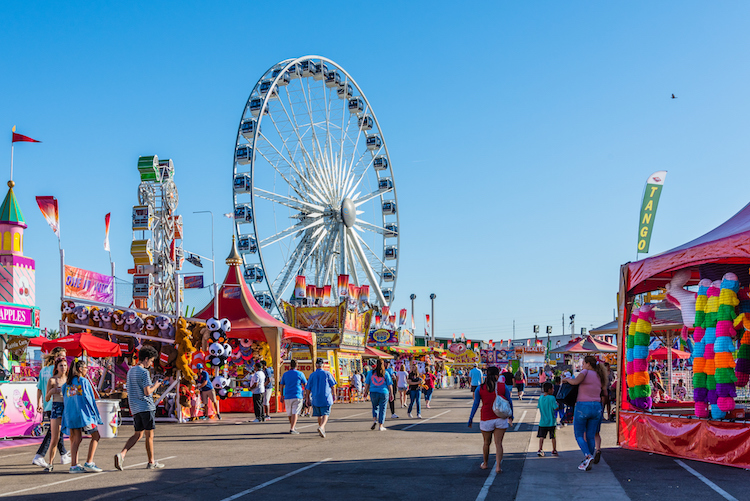 Fair officials have confirmed that the 2022 Arizona State Fair will be held during the normal fall time frame of Oct. 1-30, 2022 at the fairgrounds near 19th Avenue and McDowell Road.

In 2021, fair officials reported that more than 1.5 million people attended the 2021 fair, which actually beat the previous record of 1.26 million people set in 2019. The 2020 fair was canceled due to the ongoing COVID-19 pandemic.

Arizona Balloon Classic To Return for 11th year in Goodyear

Heads Up For Valley Drivers, I-17 Weekend Closure Set for Light Rail Project