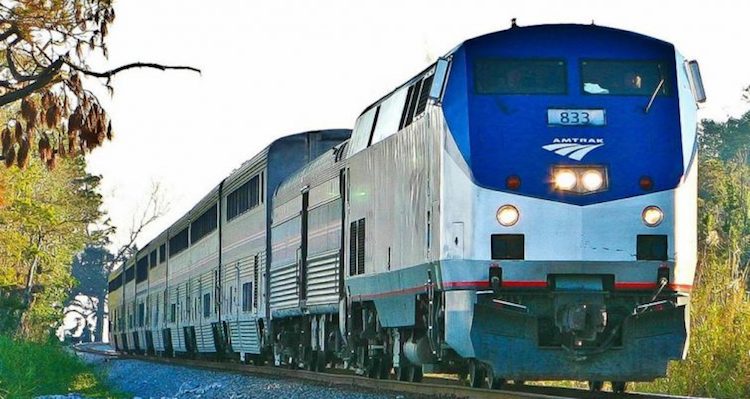 All About Arizona News recently released information on plans for a Passenger Train service in the state. We now have more details about what passenger travel would look like.

Currently, passenger trains come through Tucson just three times a week running between California and Texas. The plan calls to add a trip from Tucson to Phoenix three times per day.

Amtrak’s proposal is the idea that a lot of people would prefer to avoid having to drive back and forth between the cities on I-10 and the option from Amtrak would provide a fast, convenient trip to Phoenix instead.

Amtrak says each of three trips per day would take about two and a half hours, which is comparable to a road trip in typical traffic. Amtrak did has not released yet what the estimated fare might be.

The proposal forecasts about 200,000 riders per year. That figure is well below the traffic counts on I-10. ADOT says the intersection of I-10 and Ina in Tucson alone gets more than 95,000 trips per day.

It is estimated that the additional form of passenger travel will have an economic boost of approximately $77 million a year in development along the route.’

Tucson Mayor Regina Romero compares it to more than a billion dollars in private investment that bloomed along less than four miles of Tucson’s Streetcar track.

She says, “From a purely economic development perspective, this new service will yield important benefits throughout our region, having a $1.9 billion economic impact in one-time capital investment.”

This plan does depend on planning and money from Congress. From approval to the first ride, the development could be about three years. 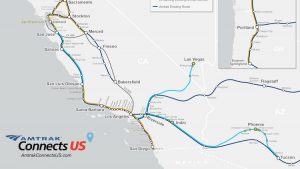