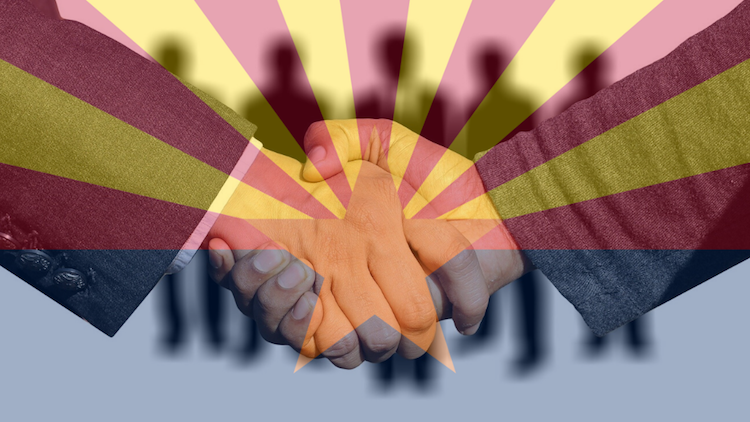 The Arizona Office of Economic Opportunity is projecting the state will add more than half a million jobs over the next eight years, continuing a surge in economic growth.

“Arizona has become a jobs magnet,” said Governor Doug Ducey. “Not only are jobs booming, wages are rising faster at one of the fastest rates in the country. Our recovery is moving forward and there is more opportunity before us than ever before.”

According to the Office of Economic Opportunity (OEO), Arizona will add nearly 550,000 jobs by 2029 for an annualized job growth rate of 1.6%, four times the U.S. growth rate.

The OEO projections come as Arizona is experiencing an explosion of advanced manufacturing in industries like semiconductors and electric vehicles.

“Today’s projections show Arizona is going to continue to lead the nation as a destination for employment and advanced industries,” said President & CEO of the Arizona Commerce Authority Sandra Watson. “What this means is more jobs for Arizona residents and more opportunity throughout our economy.”

When it comes to electric vehicles, companies like Lucid, Nikola, ElectraMeccanica, which all have set up manufacturing facilities in the state, are projected to add thousands of jobs in coming years. These announcements mean more jobs for suppliers and support industries as well.

In March, the Governor announced personal income in Arizona rose last year at a rate faster than nearly any state in the country, according to estimates from the Bureau of Economic Analysis. With a personal income growth rate of 8.4%, Arizona tied with Montana for the fastest rate of growth in personal income in 2020.