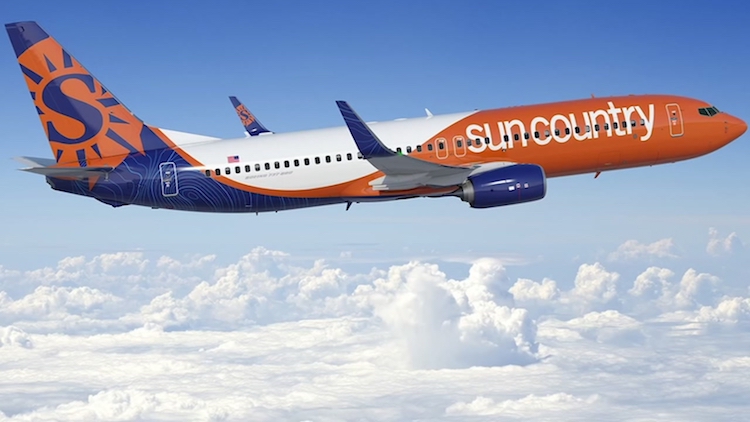 Travelers will have another option from Phoenix-Mesa Gateway Airport when Minneapolis-based Sun Country Airlines launches service from the East Valley in November.

The airline said it will offer flights between the east Mesa airport and Minneapolis-Saint Paul International Airport starting Nov. 24. Tickets are on sale now at suncountry.com with introductory fares starting at $79 one way.

“With more and more people excited to resume traveling, we’re excited to be able to offer them another option to get away this winter to enjoy the Valley of the Sun,” Grant Whitney, Sun Country’s chief revenue officer, said in a press release.

The news was part of the carrier’s larger announcement that it would add nine new airports to its network.

“I am confident that Sun Country will be very successful at Phoenix-Mesa Gateway Airport and welcome them to our family.”

This is the second new airline to announce service from Mesa-Gateway this month. Newly formed budget carrier Avelo Airlines announced it would bring service between Mesa and Burbank starting on May 3.

The airline uses an unbundled business model, meaning it offers low fares but you’ll pay extra for things like carry-on bags, checked bags and seat assignments. Make sure to figure those fees into your budget when planning your travel.