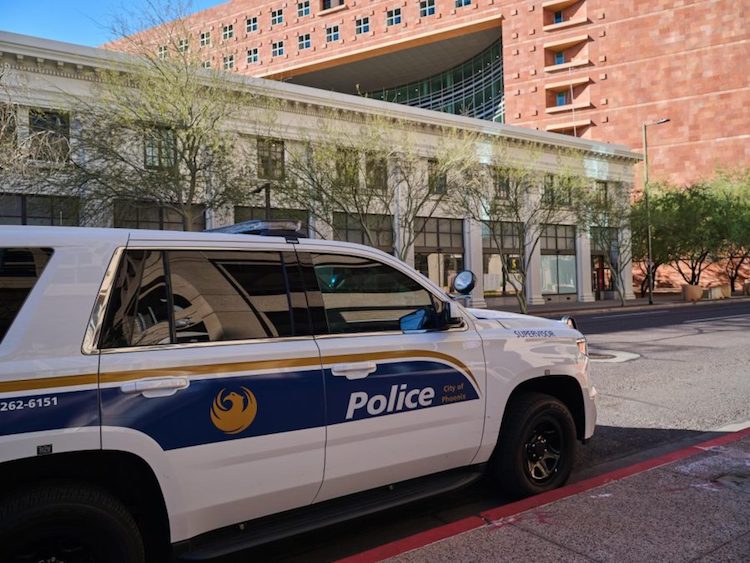 A preliminary agreement has been reached between the city of Phoenix and the union representing Phoenix police officers on a contract that would reform current policies in hopes of building trust between police and the community.

The tentative contract includes several reforms to current policies and is expected to be presented for approval during the Wednesday city council meeting.

“This responds to what we have heard from the community regarding concerns and desires for greater transparency and accountability,” Lori Bays, city of Phoenix human resources director, said, describing the agreement as a “much-improved contract.”

If approved, the contract would include a sweeping list of changes:

The new contract also outlines 10 categories of past discipline which cannot be removed from consideration as supervisors assign progressive discipline, transfers and promotions.

Discipline related to these categories will remain available for consideration for the full length of an employee’s career:

The city of Phoenix confirmed they approached the union, known as the Phoenix Law Enforcement Association (PLEA), regarding the new contract.

If approved, the contract would take effect July 1.