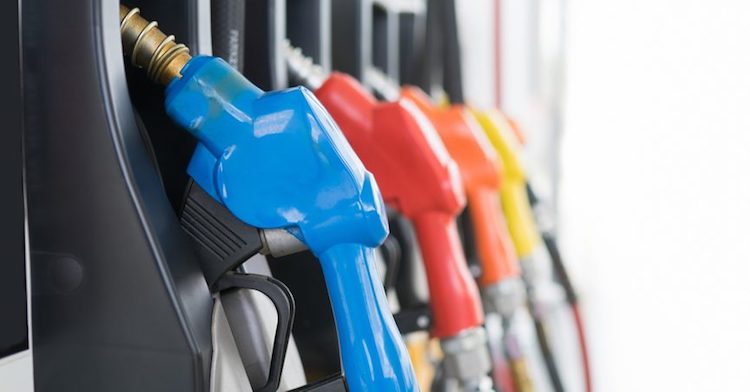 Winter weather has affected gas prices across the country recently, and Arizona was one of the most impacted states.

In the last week, AAA says Arizona has seen the second-highest increase in the country, raising the gas price from $2.52 to $2.74 as of Monday.

Refineries in Texas make up about 20% of the country’s capacity. After winter weather devastated the state, more than a dozen of its refineries had to shut down because of the extreme cold, and they weren’t alone.

“When close to 40% of U.S. crude production is offline because refineries are closed, there is going to be pain at the pump until operations resume,” said Jeanette Casselano McGee, AAA spokesperson. “The good news is the nearly two dozen impacted refiners are expected to restart operations this week, if they haven’t already. That means regular gasoline deliveries will resume and impacted stations will be re-fueled.”

Many of those refineries are also dealing with burst pipes and massive leaks as they work to slowly reopen.

AAA says sporadic price increases are expected to continue until production is back to a normal level across the country.