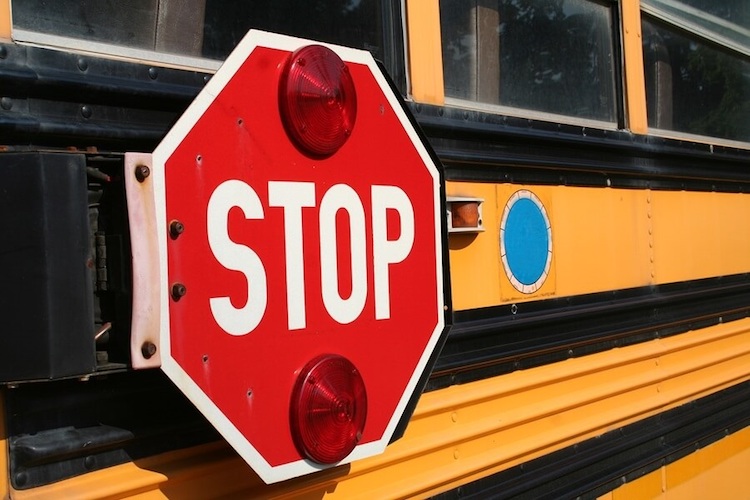 Maricopa County is one step closer to returning students to in-person learning, after Thursday’s update that the county has met two of three coronavirus benchmarks recommended for safe in-person learning again.

The county will be required to meet all three benchmarks for two consecutive weeks before students can return to in-person learning.

The Maricopa County positivity rate was 6.1% for the most recent week of data in the dashboard and needs to stay under 7% for another week for the region to enter the recommended opening stage.

As of Thursday morning, according to the Arizona Department of Health Services daily COVID-19 dashboard, Maricopa County’s positivity rate for the week of Aug. 16, which will be added to the dashboard next week, was 5%.

The county has met the benchmarks for a decline in cases and hospital visits for a fourth week in a row.

The health agency recommends the benchmarks be at moderate or minimal community spread levels for at least two weeks to allow in-person learning.

The reported dashboard data is from the weeks Aug. 2 and Aug. 9 and doesn’t count the past 12 days due to potential lags in information.

Some Arizona public schools have already started in-person instruction. Mesa Public Schools announced today their plans to begin modified in-person learning Sept. 14 if the county meets all the benchmarks. If the benchmarks are met, students will alternate days when they attend classes in person or learn online.

Each of the 15 Arizona counties has met at least one metric and the following four counties have actually met all three: Apache, Greenlee, La Paz and Yavapai.