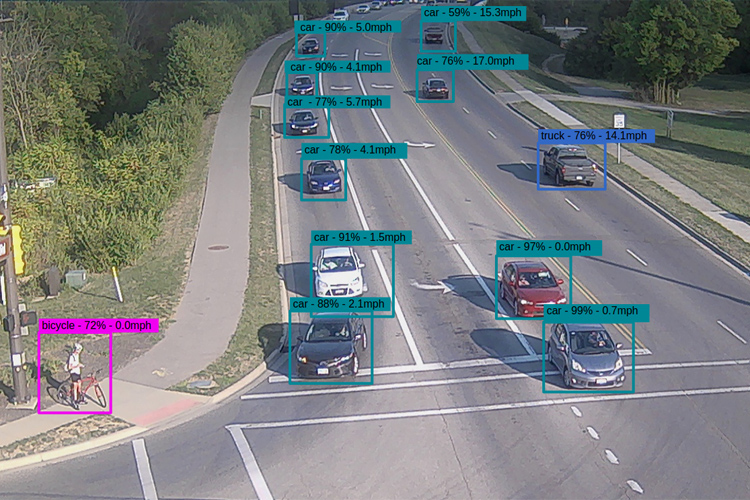 New traffic light technology has been installed at intersections in central Phoenix located along Glendale Avenue between Central Avenue and State Route 51.

The system is part of a pilot program within the city of Phoenix to improve traffic flow and reduce vehicle and pedestrian delays based on demand.

“The technology is showing some promise and caught Phoenix’s attention based on the fact that Phoenix is looking towards innovative solutions and technology to help us build our way out of congestion,” Simon Ramos, traffic operations engineer with the City of Phoenix said.

“The technology, in a nutshell, will help reduce delay at the intersections, reduce travel times, and improve safety and mobility,” Ramos added.

The smart traffic light technology was created by California-based NoTraffic, the company behind the world’s first autonomous traffic management platform.

Not only does it reduce the time vehicles and pedestrians sit waiting at traffic lights, but through advanced software, the smart traffic lights can enable different services including emergency vehicle preemption, transit signal priority, and pedestrian prioritization.

It is made possible with software identification that can distinguish between different modes of transportation including bikes, pedestrians, cars, buses and emergency vehicles.

NoTraffic’s “smart” traffic lights calculate in real-time the most optimal service at the intersection and change the lights accordingly.

The city of Phoenix confirms all the information and imaging collected is completely anonymous and processed at the intersection, which allows decisions to be made reliably and quickly.

The city of Phoenix is looking to evaluate the results of the system installed within one of the busiest intersections commuters see in Phoenix. After NoTraffic’s platform has been tested in the United States and internationally.

NoTraffic’s project is a part of the Maricopa Association of Governments emerging technologies initiative. The initiative is designed to test and study new technologies for viability before large-scale investments are made. Partners in the program include the city of Phoenix, Greater Phoenix Economic Council, Arizona State University, University of Arizona, and Northern Arizona University.

The University Task Force established by MAG will provide an independent evaluation of the system based on the regional deployments.