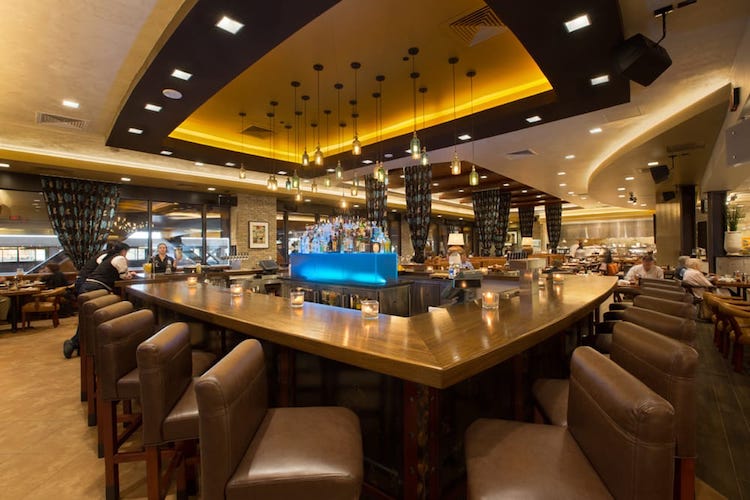 During Arizona’s stay-at-home orders, Arizona residents were eager to get out and dine at their favorite restaurant, visit retail stores and return to normalcy. The order was lifted just over a month ago and now once again many are bracing for what seems to be a second round of closures due to COVID-19 exposure.

Several restaurants, one brewpub, and a comic shop in the Phoenix area have reported potential COVID-19 exposures. And as a result, some businesses are temporarily closing their doors again until they feel it is safe to reopen again. The closures could be just for a few days, a couple of weeks or maybe longer. Other establishments have also undergone deep cleanings to make sure their businesses are virus-free.

In the last week the following restaurants  have announced temporary closures, citing individuals or employees that have reportedly tested positive for the virus:

Prior to those announcements and closures the following also publically posted their concerns for potential positive cases:
-Venezia’s Pizzeria in Gilbert
-Oregano’s in Queen Creek
-Helton Brewing in Phoenix
-Alo Cafe in Scottsdale
-La Rista New Mexican Kitchen in Gilbert
-Drawn To Comics in Glendale

Some restaurants have closed and since reopened, while others remain closed.