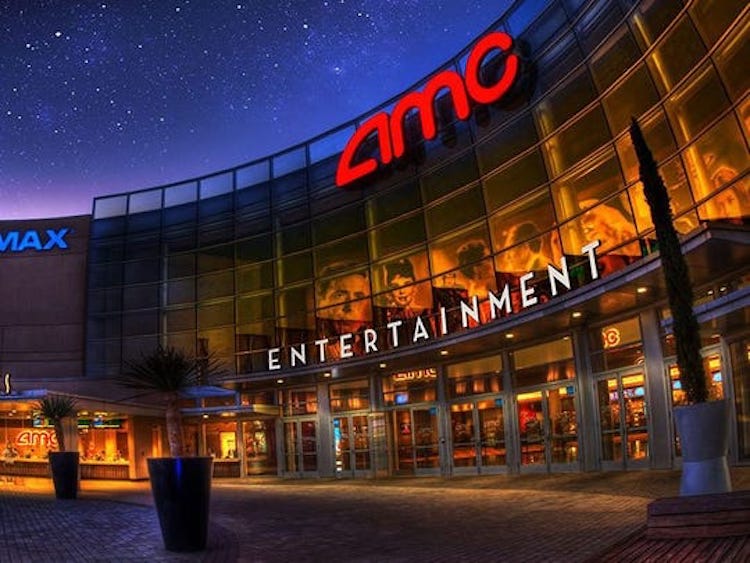 AMC Theatres, the world’s biggest movie theater chain, said on Wednesday that it has “substantial doubt” it can remain in business after closing locations across the globe during the coronavirus pandemic.

The theater chain, which closed its theaters earlier this year, expects to have lost between $2.1 billion and $2.4 billion in the first quarter.

The company also said that its revenue fell to $941.5 million, which was down roughly 22% from $1.2 billion in the same quarter last year. This quarter, the situation has gotten substantially worse.

“We are generating effectively no revenue,” the company said in a regulatory filing Wednesday.

AMC will continue to monitor the “potential lifting of various government operating restrictions,” but added that the chain has serious challenges even if restrictions are lifted. That includes studios holding back new films from being shown.

The company said that it had a cash balance of $718.3 million as of April.

“We believe we have the cash resources to reopen our theatres and resume our operations this summer or later,” AMC said. “Our liquidity needs thereafter will depend, among other things, on the timing of a full resumption of operations, the timing of movie releases and our ability to generate revenues.”

The company’s stock rose 4% after initially declining 8% in early morning trading on Wednesday.

The coronavirus outbreak has ravaged the movie theater business. Movie theaters large and small were closed because of the outbreak and some of the year’s biggest films — “Mulan,” “Wonder Woman 1984” and “F9” — were delayed.

Movie theaters like AMC also faced another existential threat because audiences can watch new movies at home. This was the case with Universal’s “Trolls World Tour,” which bypassed theaters for a digital release.

Universal’s decision to release “Trolls” on demand caused a feud between the studio and AMC leading to the chain to ban Universal’s films from its theaters.