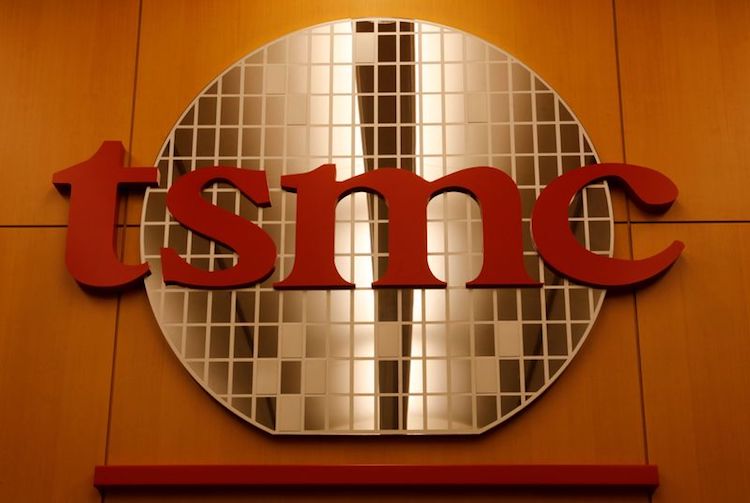 On May 14, Taiwan Semiconductor Manufacturing Corporation (TSMC) announced that it intends to invest $12 billion in the State of Arizona, starting in 2021, to develop the most state-of-the-art five nanometer semiconductor fabrication foundry in the world. The TSMC deal is a game changer for the U.S. semiconductor industry that will bolster American national security and our economic prosperity.

TSMC’s announcement comes at a critical juncture, when China is competing to dominate cutting-edge technology and control critical industries. The TSMC facility in Arizona will increase U.S. economic independence, bolster our safety and competitiveness, and strengthen our leadership in high-tech manufacturing. This historic deal also strengthens our relationship with Taiwan, a vibrant democracy and force for good in the world.

With TSMC’s commitment, high-tech chips will be Made in America once again—the nation where the semiconductor industry was invented. These chips will power everything from artificial intelligence to 5G base stations to F-35s.

To shift production onto home soil, US officials have been working with leading chipmakers like TSMC to expand semiconductor manufacturing capability in the United States. TSMC on Friday said it “welcomes continued strong partnership” with the US government and the state of Arizona on the project.

TSMC’s investment will create thousands of highly-skilled American jobs and tens of thousands more jobs across the entire supply chain for years to come. The facility will promote the creation of thriving high-skilled sub-industries, known as clusters, that will help ensure American leadership in technologies of the future. It will also spur cutting-edge research and development by American universities and companies.

TSMC is the world’s third largest chip maker, after Intel and South Korea’s Samsung, according IC Insights, a semiconductor research company. The Taiwanese company produces advanced semiconductors for many of the world’s leading tech companies, such as Apple, Huawei, Qualcomm and Nvidia.

According to Martin Chorzempa, a research fellow at the Peterson Institute for International Economic, currently the United States comprises about 13% of the world’s total semiconductor manufacturing capacity, about the same share it held in 2015. China, meanwhile, made up about 8% of worldwide capacity in 2015 and today comprises around 12%.

Building up more domestic semiconductor manufacturing could help the United States stay ahead of China and other leading countries.