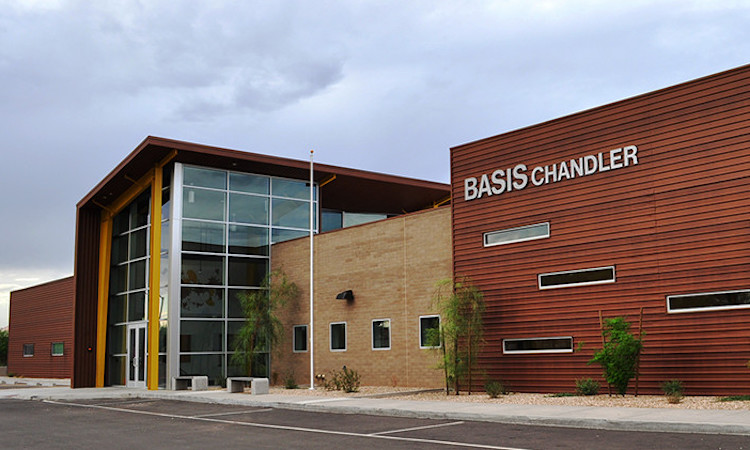 Arizona had seven high schools place in the nation’s top 100, including one in the top 10, according to the latest annual rankings compiled by U.S. News.

Basis Chandler was Arizona’s top-ranked high school and No. 7 in the U.S., according to the 2020 rankings, which assessed 17,792 U.S. high schools.

The Chandler charter school topped the nation’s charter school rankings and was one of eight Basis schools ranked in Arizona’s top 20, with five of those in the Phoenix metro area (Peoria at No. 4 in the state, Scottsdale at No. 7, Phoenix at No. 8 and Ahwatukee at No. 10).

Basis, which is based in Scottsdale, has more than 16,000 students enrolled in its network of 22 public charter schools in Arizona. It operates 27 charter schools across the U.S.

Seven of the Arizona’s top 20 schools had both a 100% graduation rate and 100% college readiness, according to the report. Four others had a 100% grad rate.

Nationally, Thomas Jefferson High School for Science and Technology in Virginia moved up to No. 1, with its best-in-state performance in English and math assessments, top ranking in college readiness and 100% graduation rate cited as reasons.

U.S. News said its highest-ranked schools are scattered throughout the country, showing the best schools are not concentrated in any one geographic area. Nine different states are represented among the top 10 schools. More broadly, the top 100 schools span 29 states.

Here are Arizona’s top 20 schools for 2020 (with national rankings in parentheses):