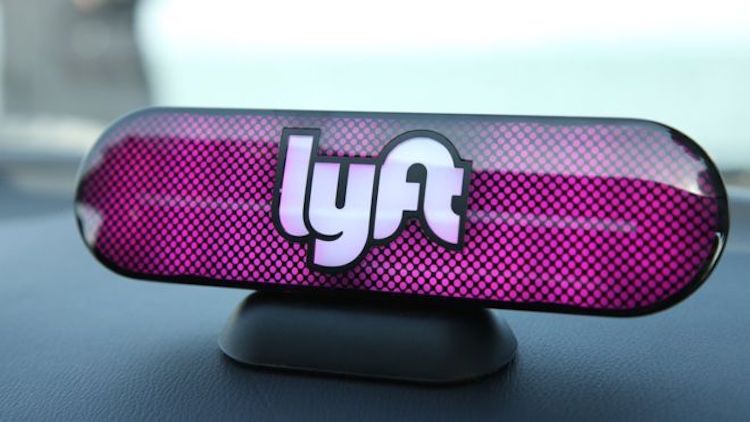 Lyft To Continue Operating At Sky Harbor Despite New Fees

Ride-sharing company Lyft says it will continue to operate at Phoenix Sky Harbor International Airport despite new fees that are set to go into effect at the beginning of May.

Lyft previously said it intended to eliminate rides to and from Sky Harbor if the fees were implemented but changed course because of the ongoing coronavirus outbreak.

Lyft said it would revisit the increased fees, which also apply to Uber and go into effect May 1, at the “appropriate time.”

“While we remain concerned about parity across ground transportation modes and affordability, particularly during this challenging time, our full focus is on the safety of our riders, drivers, and team members,” Lyft said in a statement. “We will continue to operate at Phoenix Sky Harbor Airport to provide travelers with access to reliable transportation and earning opportunities for drivers.”

Lyft’s decision comes after months of battling over the controversial fees.

The Arizona Supreme Court on April 2 unanimously ruled that the new fees do not violate the state constitution, setting in motion their implementation at the airport.

The city’s plan called for implementing $4 charges for curbside pickups and drop-offs by “transportation network companies” such as Uber and Lyft. The rate would increase 25 cents a year until hitting $5 in 2024.

The plan will also raise fees for other modes of commercial ground transportation at the airport.

Uber and Lyft have been operating at the city-owned airport with $2.66 fees for pickups and no charge for drop-offs.

Phoenix Mayor Kate Gallego, a staunch supporter of the plan, said earlier this month that Sky Harbor had been the third busiest in the country, but traffic is down 85% as air travel has plummeted during the coronavirus outbreak.

Arizona Attorney General Mark Brnovich was among those who argued the plan approved twice by the Phoenix City Council violated a voter-approved amendment banning new taxes or tax increases on services.

Uber hasn’t publicly announced whether it will stay at the airport but previously said it would leave if the fees were put in place.

“We need everyone who does business there to participate in the recovery at the airport from COVID-19,” she said. “The financial impact is devastating, and we want people who are profiting off business at the airport to help us recover.”