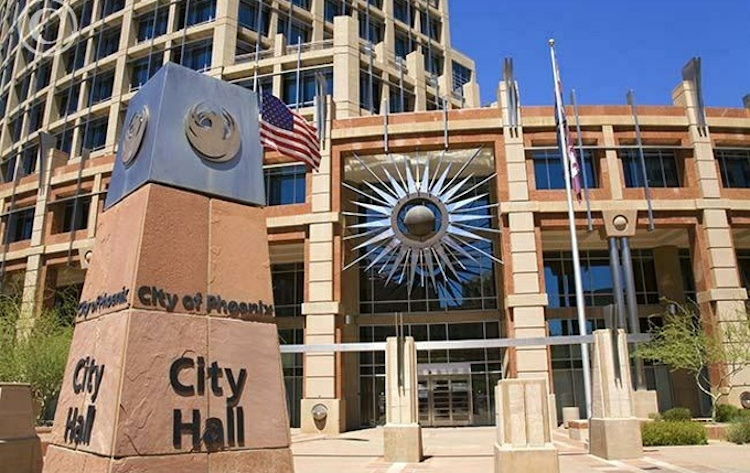 “Several of our industries are finding things challenging, but other industries are ramping up quickly, like logistics, online companies and grocery,” said Chris Mackay, the city’s economic development director. “Where one has a need, another has had to cut.”

Mackay said the department started reaching out to businesses on Wednesday and by Thursday hopes to have reached all the businesses that are laying off workers or increasing hiring.

“We want to make sure they know we can help,” Mackay said. That help involves connecting businesses with resources but so far has mostly meant connecting laid off workers with temporary employment opportunities.

On Tuesday Boston became the first major city to shut down construction sites over the virus, but Mackay said the city of Phoenix has no plans to take such action.

Companies are expected to follow recommendations from the Centers for Disease Control and Prevention and to use those best practices, she said.