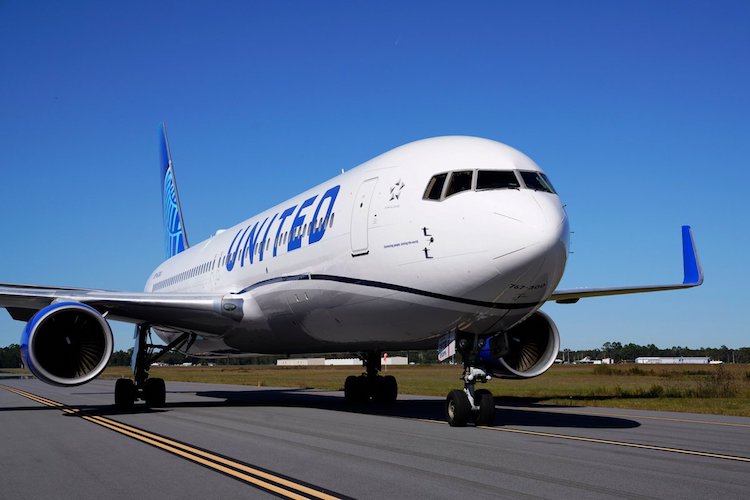 Airlines Slash Prices As Travel Demand Lessens Due To Coronavirus

The crisis engulfing the travel industry deepened on Tuesday as carriers cancelled flights and implemented measures to cope with the travel slump caused by the coronavirus epidemic across the world.

Scott Kirby, president of United Airlines, said the carrier was bracing for revenues to fall as much as 70 percent in April and May. “We’re planning for the public concern around the virus to get worse before it gets better,” he said.

In the US, American Airlines, Delta Air Lines and United pulled their 2020 financial forecasts.

Alan Joyce, chief executive of Qantas, said: “I think this will be a survival of the fittest,” as the Australian carrier outlined drastic cost-cutting measures that included cutting almost a quarter of international flights, asking staff to take unpaid leave and sacrificing his own salary for the next three months.

“We know we can ride this out,” said Joyce. “Not all airlines around the world will.”

Norwegian Air Shuttle, one of the most financially stretched carriers, said it would cancel 3,000 flights over the next three months, equating to about 15 percent of its total capacity.

Cracks have already begun showing in those nations worst affected by travel restrictions. Korean Air has warned it may not survive if the coronavirus outbreak is not brought under control quickly. The group has cut 80 percent of its international capacity because of the virus, compared with 18 percent in 1997-1998 during the Asian financial crisis.

What is “daunting is that the situation can get worse at any time and we cannot even predict how long it will last”, Woo Kee-Hong, Korean Air chief executive, told employees in an email. “If the situation continues for a longer period, we may reach the threshold where we cannot guarantee the company’s survival.”

China’s main carriers — Air China, China Eastern Airlines, China Southern Airlines and Hainan Airlines — have slashed routes and put pilots on unpaid leave. Some have had to refinance their fleets. Beijing has provided state subsidies and is considering a bailout for Hainan, which is China’s fourth-largest carrier.

Travel demand has crumbled as coronavirus cases have surged outside China. The International Air Transport Association estimates the virus could reduce 2020 global passenger revenue by $63 billion to $113 billion.

Delta said on Tuesday it would defer $500 million in capital expenditure, suspend share repurchases and delay $500m in pension funding. In addition, it introduced a hiring freeze and offered voluntary leave options as part of efforts to lower costs.

“As the virus has spread, we have seen a decline in demand across all entities, and we are taking decisive action to also protect Delta’s financial position,” said Ed Bastian, chief executive.

American Airlines said its overseas capacity would be reduced by 10 percent over the peak summer travel period, including a 55 percent reduction in trans-Pacific capacity. Domestically, capacity would be down 7.5 per cent in April, it said.

On the same day that Italy’s prime minister, Giuseppe Conte introduced a ban on all non-essential travel, European budget airline Ryanair suspended all flights to, from and within the country.

Norwegian Air Shuttle on Tuesday said it was also introducing emergency measures, including temporary layoffs of a significant share of its workforce. The 3,000 flight cancellations will take place over the period mid-March to mid-June. According to an internal note sent to Norwegian staff, the airline said it needed “to be prepared for a scenario where we reduce capacity by up to 50 percent.”

The EU said on Tuesday it would relax airport slot rules to aid the ailing airline industry. Under normal circumstances, carriers lose airport landing and take-off slots if they do not use them for 80 percent of the time — a requirement that is becoming more difficult to meet in light of widespread flight cancellations because of coronavirus.

Commission president Ursula von der Leyen said the relaxation of the rules would also decrease emissions by avoiding so-called ghost flights — when airlines fly almost empty planes simply to keep their slots. “This is just one example of a sector where help is needed and we are ready to act,” she said.

British Airways cancelled all of Tuesday’s scheduled flights to Italy as the country went into lockdown in an attempt to stem the spread of the virus. Wizz Air, the low-cost carrier, also said it was suspending all flights to the country with immediate effect, as well as stopping flights to Israel starting Thursday.

How To Tell The Difference Between The Flu and Coronavirus